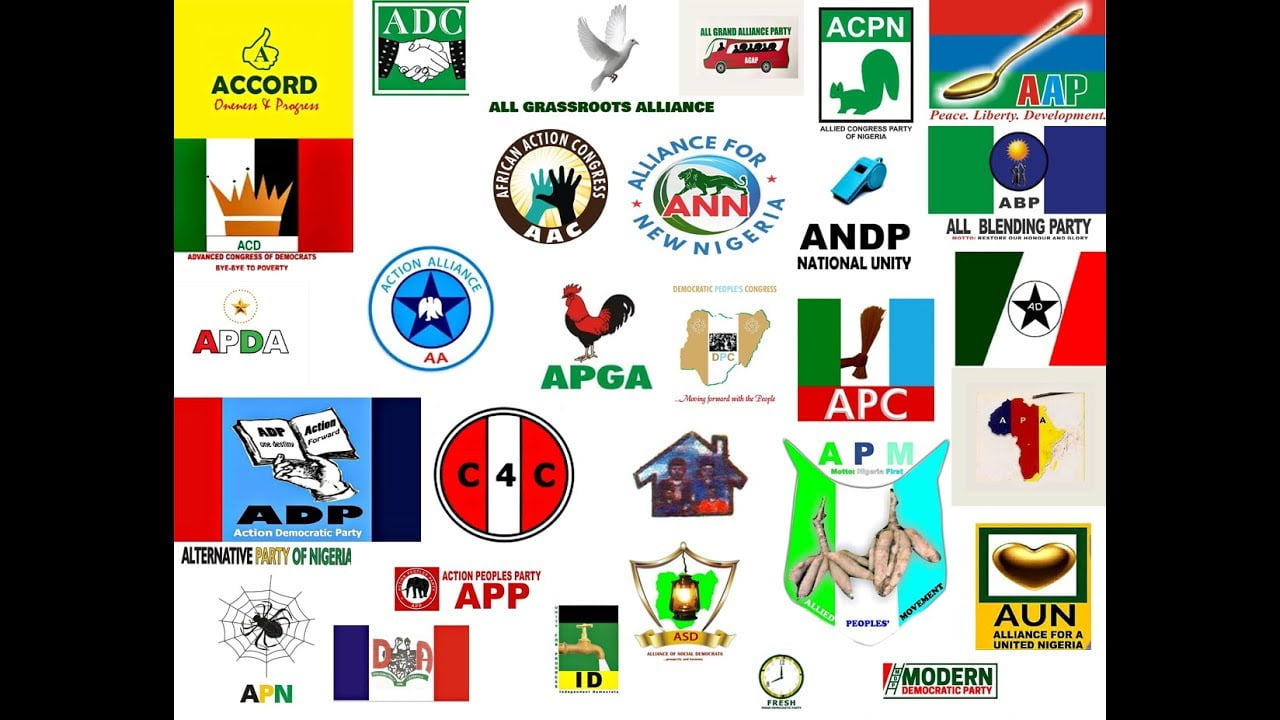 Following the report of the Nigerian Civil Society Situation Room on the 2019 general election, the Coalition of United Political Parties and Inter-Party Advisory Council have described the elections as a scam.

The group in an interview with Punch distanced themselves from the claim by the National Interest Group which opposed the report.

The NCCSR, a coalition of over 70 CSOs led by Clement Nwankwo, accused the Independent National Electoral Commission of conducting the 2019 elections without fixing the faults in the 2015 general elections.

NIG, which claimed to have the support of 75 political parties while reacting to NCCSR’s report, noted that the report does not reflect the realities of the 2019 elections.

However, the co-spokesperson of CUPP, Mark Adebayo, described the 75 membership strength of NIG as “a false claim.”

He said, “I wish to state clearly that it is a false claim that the group represented 75 political parties. If it does, they should name the parties. You can’t just go to the media and be making bogus claims of representing the number of political parties that are not named.”

The National Secretary of IPAC, Georgina Dakpokpo, said the purported 75 political parties and candidates were non-existent.

The National Chairman of National Interest Party and Deputy National Secretary of IPAC, Eunice Atuejide, said: “the so-called NIG is a fraud.”

The spokesperson of Afenifere, Yinka Odumakin, called on Nigerians to ignore the NIG, he claimed that they make no sense to any reasonable person.

He said, “The only sad thing is that they go under the name ‘National Interest’; the late Gani Fawehinmi must have turned in his grave seeing what injury the beneficiaries of his battle for a multiparty system are doing to the democratic process. These are supposed to be opposition parties that should be interested in cleaner elections in the future if they are on the field for altruistic purposes.”