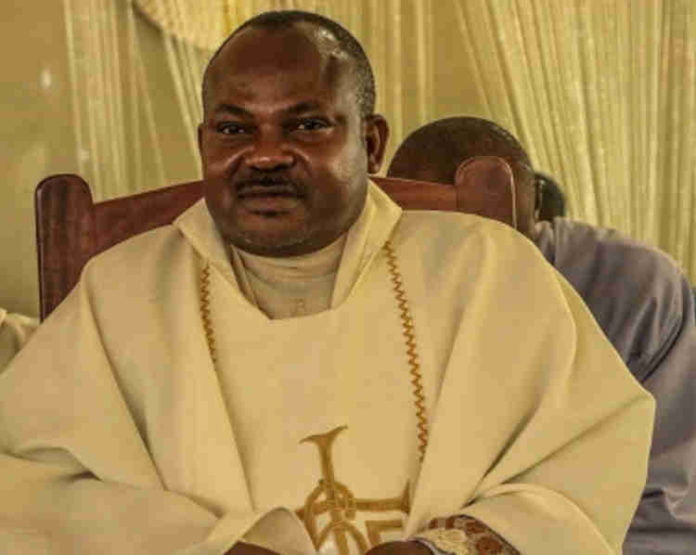 Naija News understands that the state Commissioner of Police, Sulieman Balarabe, confirmed the arrest to newsmen in Enugu, on Saturday, August 3.

Balarabe said that some suspects have already been arrested and are currently in the hands of the Police in the state.

The Police commissioner said this while giving an update on the death of Offu who was killed along the-Agbudu Road in Awgu Local Government Area of the state on Thursday night.

As part of the reactions to Offu’s death, Catholic Priests have in their large numbers taken to the street of Enugu to protest the killings allegedly targetted at them.

In the protest, the Priests called on the government to protect life and property in the state.