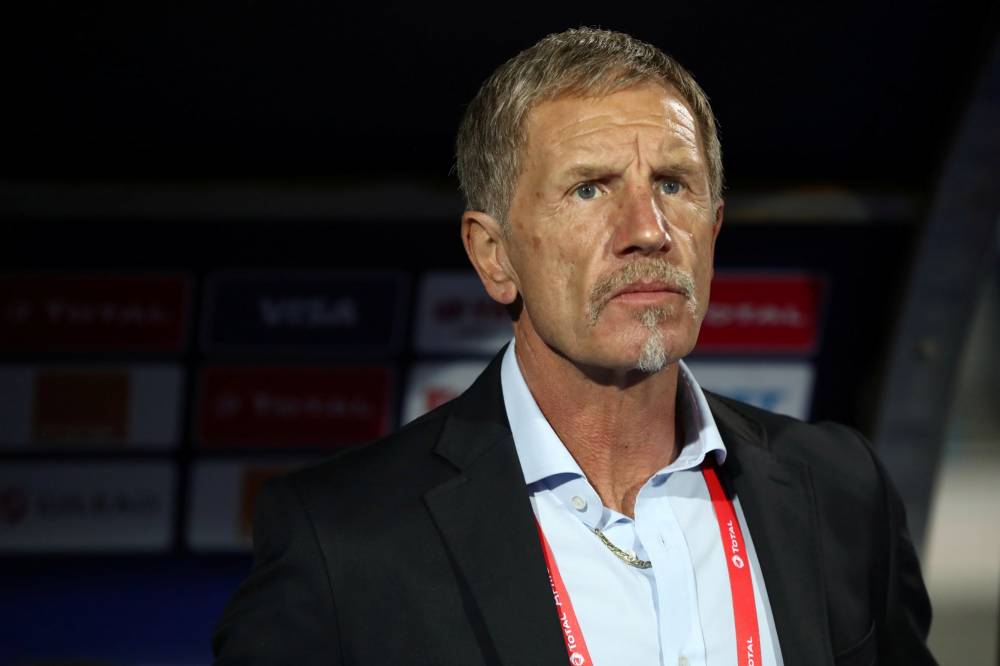 Scotsman Stuart Baxter, who led the Bafana Bafana to the quarter-finals of the CAN, announced on Friday that he was leaving the coaching position.

Scotsman Stuart Baxter announced on Friday that he was leaving his coaching position in South Africa. Appointed in May 2017, after a first lease at the head of Bafana Bafana from 2004 to 2005, the 65-year-old technician managed to hoist last July the South African team in the quarter-finals of the African Cup of Nations. Nations (0-1 defeat to Nigeria), after eliminating Egypt, the host country of the tournament,  (1-0).

Stuart Baxter has confirmed he is stepping down as @BafanaBafana coach with immediate effect pic.twitter.com/KqGof89QeN

Baxter, who has recorded 23 wins, 13 draws and 16 defeats in 52 games at the head of Bafana Bafana, said in a press conference that it was “(his) personal decision.“