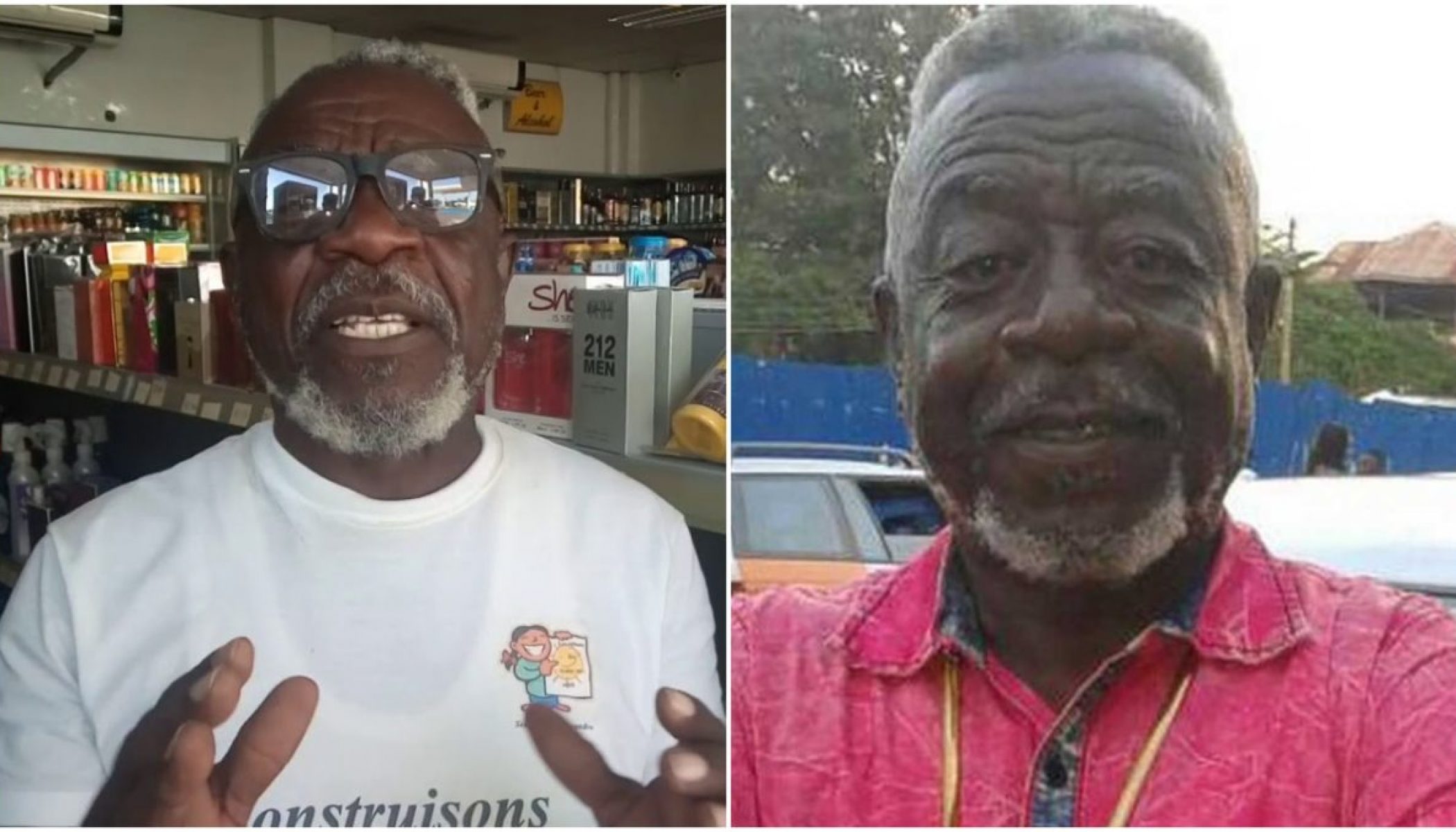 Ghanaian actor, Oboy Siki, has stated that spending money on having sex with young ladies is better than acquiring properties.

This Siki stated in a new interview he granted with ZionFelix.

He argued that one should spend all his money sleeping with young women rather than properties as one could not go to their graves with properties.

He also mentioned that he’s from a family of womanizers and is also working hard to keep the legacy alive.

He concluded by emphasizing that he is spending his age sleeping with younger girls.

Naija News understands that the Ghanaian actor revealed that he has slept with over 2500 women which he kept a list for.