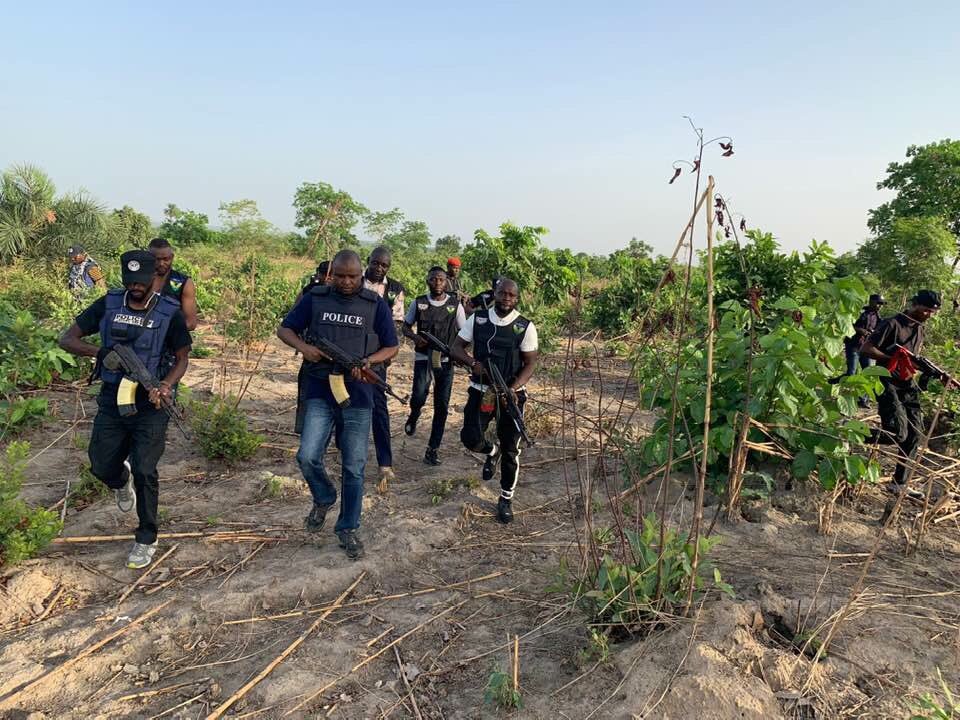 The Ogun State Police Command on Friday revealed that it has geographically located the forest where the five members of the popular Redeemed Christian Church of God (RCCG) were kept.

This comes after the members of the RCCG were kidnapped on Friday, August 2 at the J3, Ogbere – Ijebu – Ode (Ogun State), a stretch of the Lagos – Ore expressway.

Naija News understands that the command’s Public Relations Officer (PRO), Abimbola Oyeyemi, made this known while speaking with reporters at the Secretariat of the Nigeria Union of Journalists (NUJ) in Abeokuta, the state capital.

Abimbola added in his statement that the Command’s rescue team are trying to be tactical and professional in storming the location in order not to jeopardise the safety of the victims.

In his words, he said; “On the 1st of August 2019, at about 3:30 pm, the Ogun state police command received an information that a commercial vehicle with registration number KW 230 XA belonging to Abia line transport company was coming from the Eastern part of the country heading towards Lagos, on getting to J3 area of Ogbere, some hoodlums numbering about 10 suddenly came out of the forest and forcefully stopped the vehicle.

“The commissioner of police cp Bashir Makama is personally leading the operation to rescue the victims with operatives from the command’s tactical squads combing the entire area.

“The hideout of the hoodlums has been geolocated but our men are trying to be tactical and professional in order not to jeopardize the lives of the victims we are making efforts to rescue.
“With the operation going on presently, we are rest assured that the victims will soon regain their freedom and the hoodlums will definitively be brought to book.”