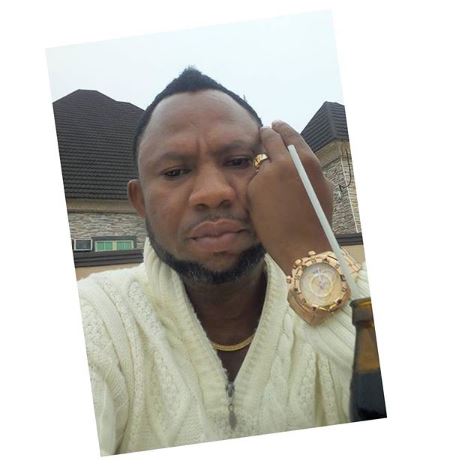 A Nigerian inmate identified as Odemu Efe, has died at the Kaliti Prisons in Addis Ababa, Ethiopia.

Naija News understands that Efe died after suffering an undisclosed ailment while in the prison.

Efe was reported to be among the about 150 Nigerian inmates at the prison, being detained over allegations of possession of hard drugs and money laundering.

The Nation in a report monitored closely, revealed that several inmates have fallen ill due to malnourishment as they are allegedly fed once a day with rice without sauce, all year round.

It was gathered that Efe died on July 13, 2019, due to poor medication briefly after he took ill.