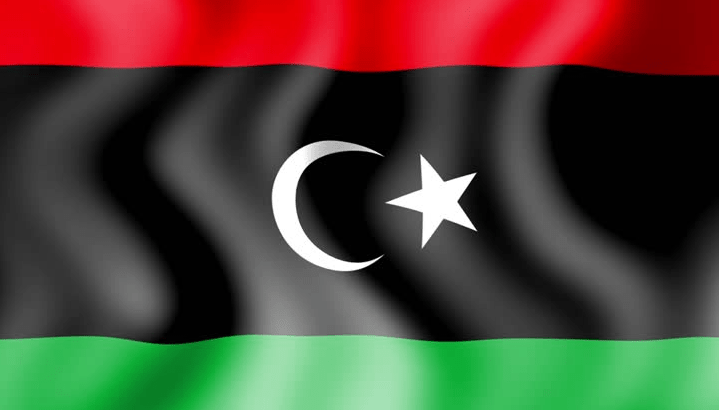 He said that the early restoration of peace and stability in that country would significantly reduce the current state of insecurity in parts of Africa. President Buhari said this about the conflict and unrest in Libya, through a statement from his special advisor for media and advertising, Femi Adesina. The president spoke when he received letters of credence from Libyan ambassador Ayad Musbah Faraj Attayary at the State House in Abuja on Thursday. The credentials of the diplomat who calls on the African power to participate in the return of peace in his country.

“Our efforts should be oriented towards restoring peace. It is the time that peace and stability return to Libya as soon as possible; Peace in Libya will mean economic prosperity and development as well as a safer Africa,” Buhari said.

Buhari told the Libyan ambassador that as a powerful member of the Organization of Petroleum Exporting Countries (OPEC), peace in Libya would also help stabilize the oil industry. He added that with more commitment from all parties to the conflict and other well-intentioned people, the North African country “will be back soon as before to be able to return to Africa”. According to the statement, the Libyan ambassador said that his country “is counting on Nigeria to use its position in Africa to help his country return to a normal life. ”

The conflict in Libya, also known as the Libyan crisis, began with the 2011 Arab Spring protests, which led to a civil war that swept former leader Muammar Gaddafi. The aftermath of the war and the proliferation of armed groups led to violence and instability across the country, which triggered a new civil war in 2014. The current crisis in Libya has so far made dozens of thousands of victims since the beginning of the violence in early 2011.

During the two civil wars, the output of the Libyan oil industry collapsed to a much lower level than usual, with most facilities being blocked or damaged by rival groups. This development was very penalizing economically. Libya has the largest oil reserves of any African country.