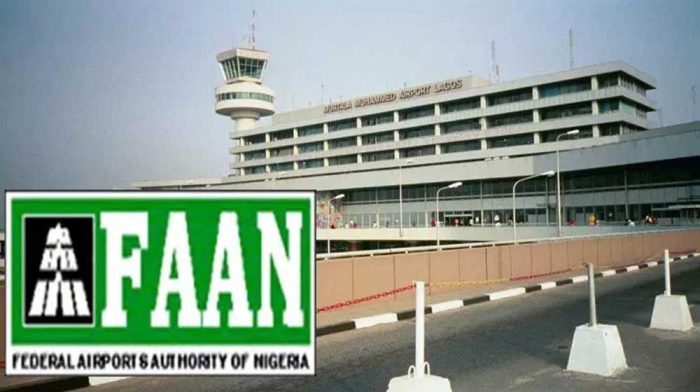 The Federal Airports Authority of Nigeria (FAAN) has suspended indefinitely the officer allegedly involved in a theft case in the Yola International Airport.

Naija News understands that the suspension comes after the report of theft involving an aviation security officer, Jennifer Luka.

The FAAN spokesperson, Mrs Henrietta Yakubu in a statement obtained by Naija News, said the Authority has consequently handed over the erring officer to the appropriate security agency for further questioning and prosecution.

Yakubu said; “FAAN deeply regrets this unfortunate incident and the conduct of Jennifer, which does not reflect the values of the Authority and its staff.

” The Authority wishes to reassure the general public that our airports remain safe and secure for travellers and other airport users.”