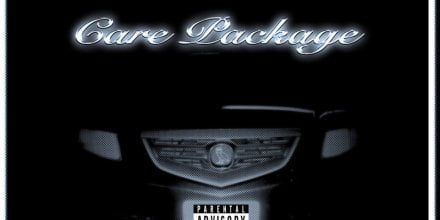 Naija News reports the new song was released on Friday, 2nd August 2019 and fans can’t seem to have enough of it.

The new compilation album is a collection of loose songs and tracks from throughout his career. It includes songs that were previously never given any official release.

Recall Drake recently won the highest number of awards during the 2019 Billboard awards which held at the MGM Garden Arena in Las Vegas.