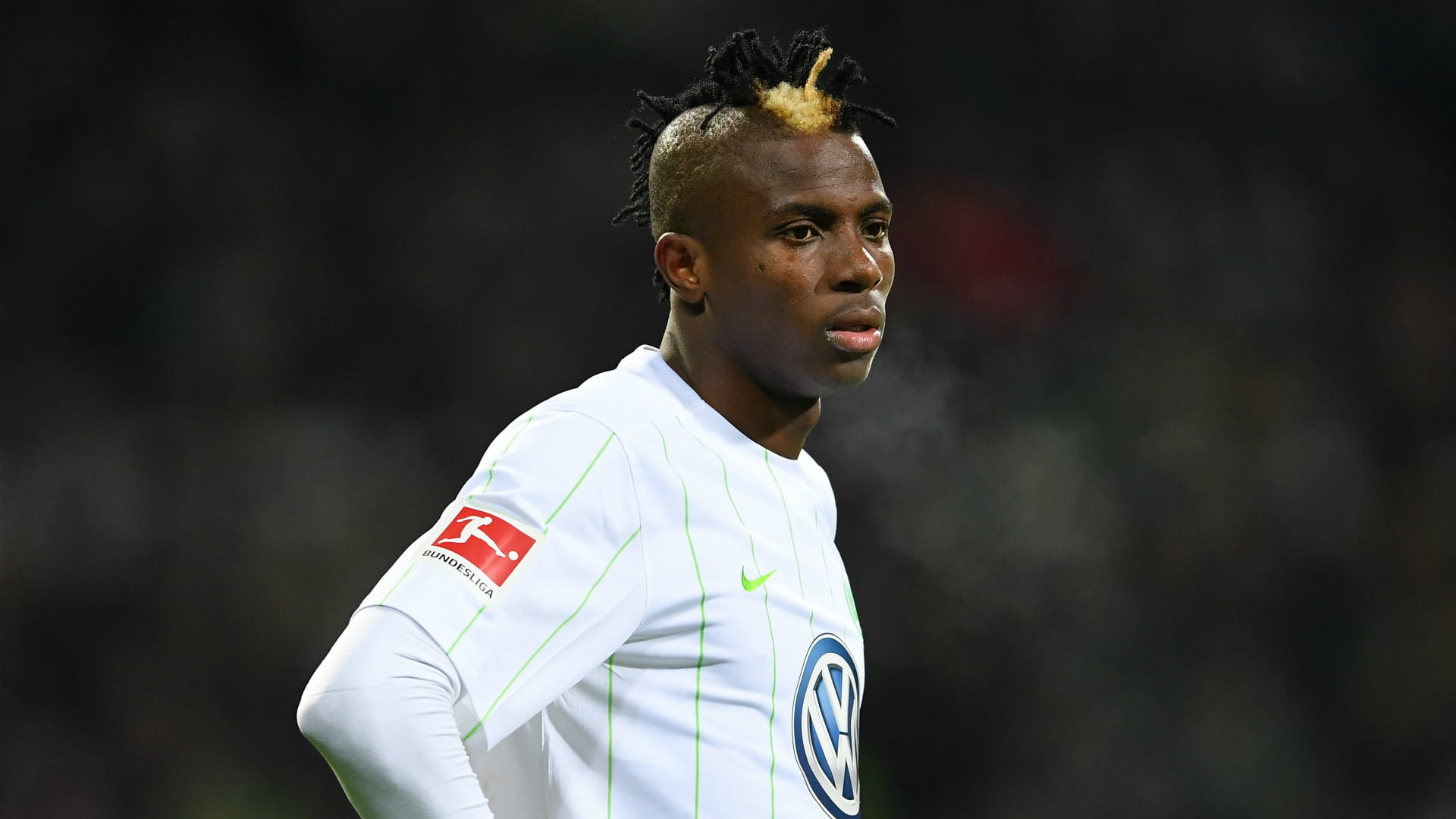 Recall that Naija News had reported that Osimhen had arrived in France for his medicals.

According to report, Lille and Sporting Charleroi, has agreed on a €12m fee including bonuses for the 20-year-old.

A further report revealed that Osimhem has signed a five-year deal with Lille.

He joined Charleroi on loan from German club, Wolfsburg, last August and scored 20 goals in 40 games for the club.

The talented youngster appeared once for Super Eagles at the just concluded AFCON competition.

Pepe is expected to be unveiled at the Emirates before this weekend.