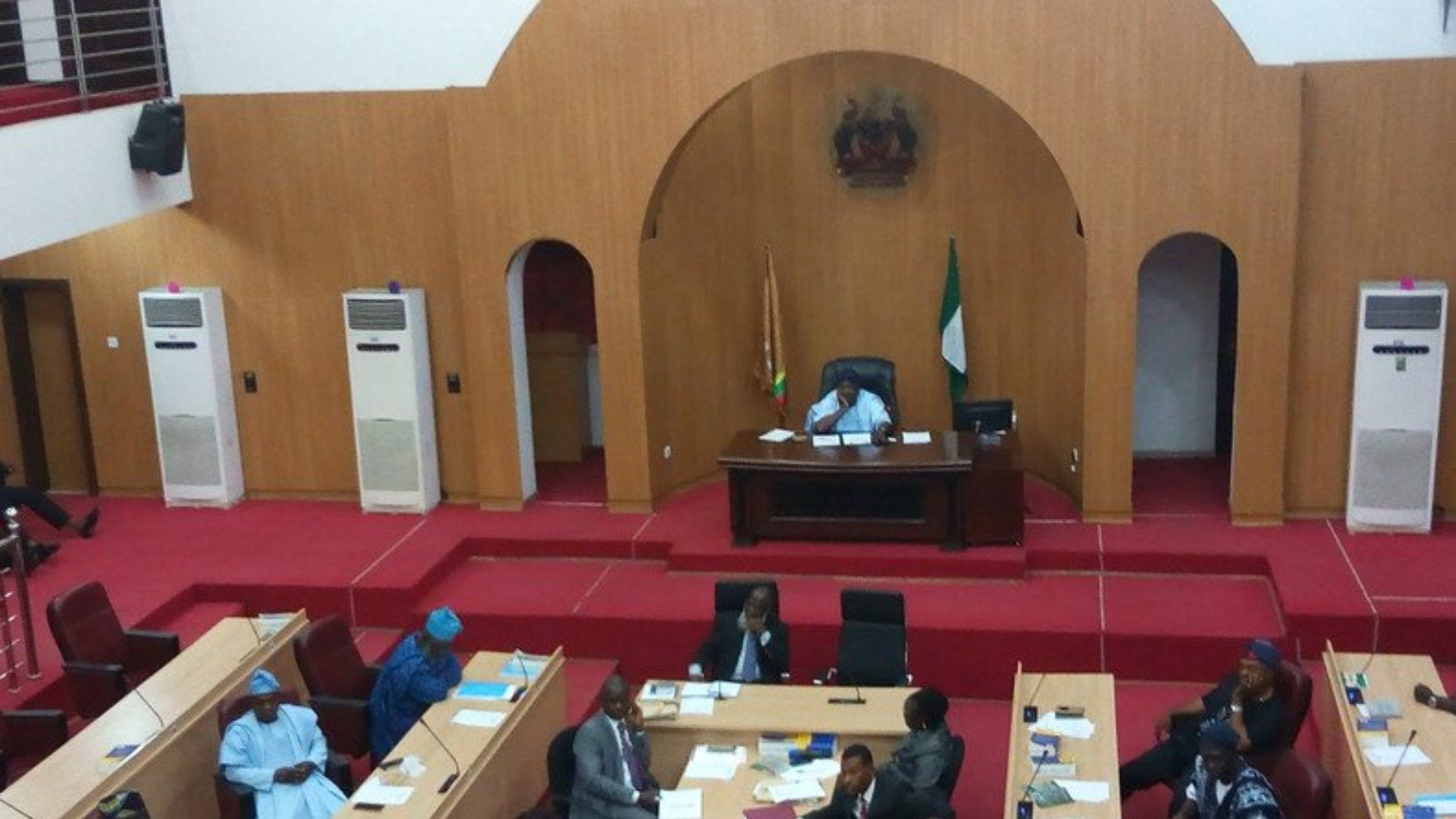 The chairman of Maradun Local Government, Ahmad Abubakar, has been suspended by the Zamfara State House of Assembly, for working against the security architecture in the state.

Following a petition forwarded to the house against the local government Chairman by six concerned citizens of Maradun Local Government Area, the Speaker of the House, Hon Nasiru Ma’azu Magarya, announced his suspension at a plenary.

The petitioners claimed that the Chairman is supporting armed bandits and kidnappers to operate in the LGA.

They further claimed that the action of the LGA chairman is preventing the peace efforts of the state government and failing to discharge his duties as a Chief Security Officer of the local government.

It was gathered that after debating on the matter, the lawmakers unanimously agreed on the motion to suspend the council chairman.

The district head was suspended after the lawmakers accepted the recommendations of its joint Committee on Public Petitions, State Security, Local Government and Chieftaincy Affairs.