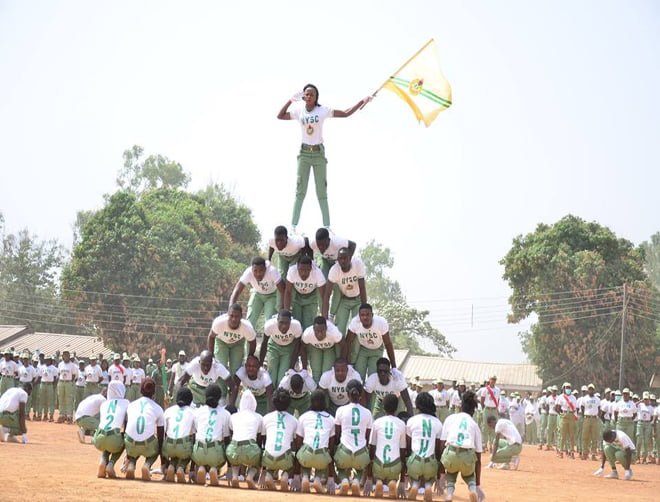 Few days after the violent protest by members of the Islamic Movement of Nigeria, a National Youth Service Corps member, Aliyu Suleiman, one of those attacked during the protest has been discharged from hospital. NYSC revealed this in a statement on its official Facebook page, the Scheme added that it would take responsibility for his bills and medical treatment henceforth.

4. Graduates Who Skip NYSC Can Contest For Governorship – Court Insists