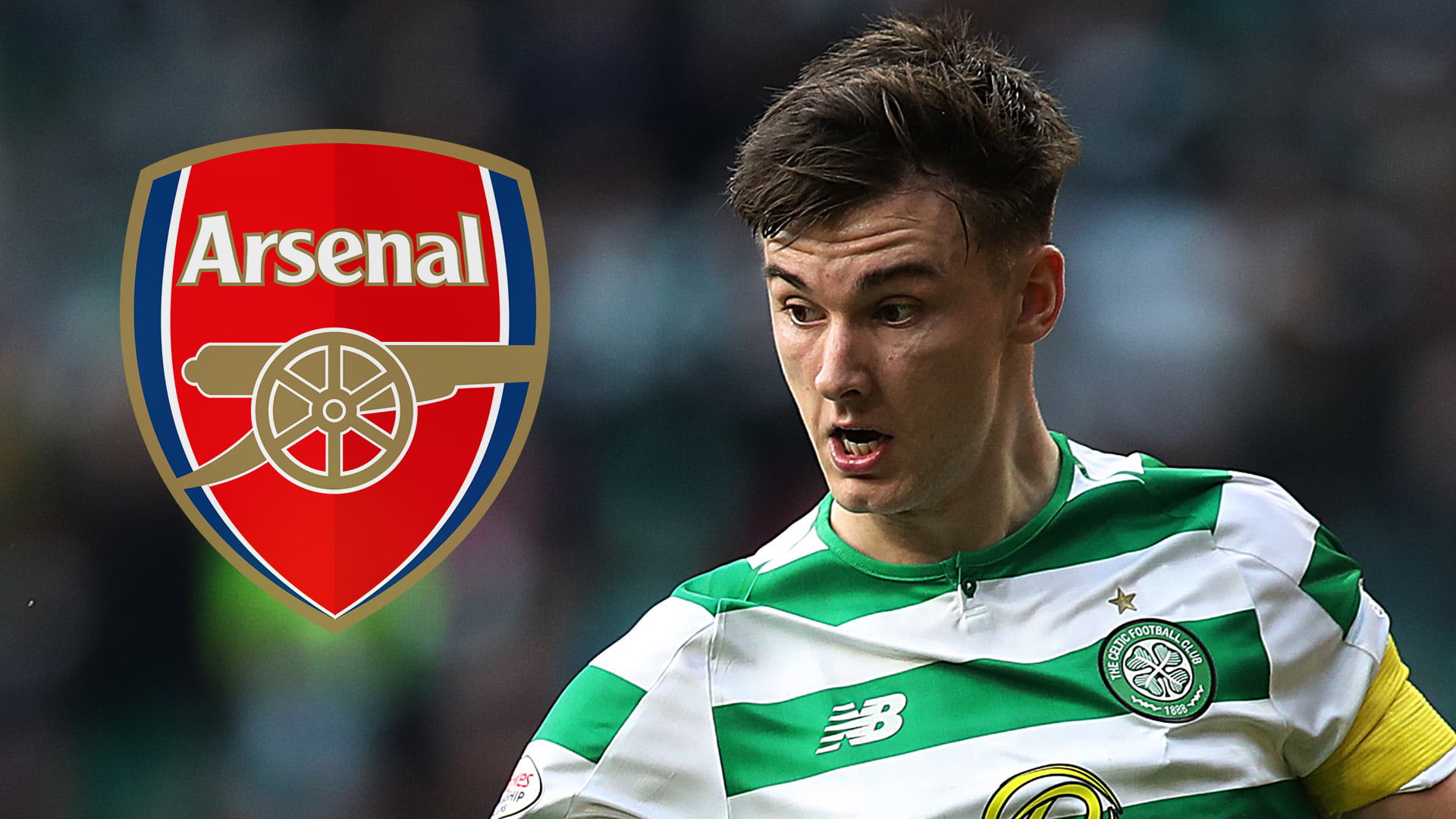 Van Dijk made the transition from Scottish football, firstly by joining Southampton and is now widely seen as one of the best defenders in the world.

Tierney has been the subject of strong interest from Arsenal, with Celtic demanding £25million for the player.

The Dutch internal stated that Tierney as the qualities to succeed in the Premier League if he joins the Gunners.

“It is not an easy step to make and you have to play well to do it. But Kieran has the qualities,” Van Dijk told The Daily Record.

Van Dijk recalled: “Kieran made his debut against Dundee when I was at Celtic.

“I scored a free-kick up there and then he came on and helped us get the win.”

Tierney and Van Dijk only played together briefly at Celtic, with the youngster featuring in two games as a substitute, towards the end of the 2014/2015 campaign.

READ ALSO  EPL: What Will Happen To Arsenal After Ramsey Exit - Wenger