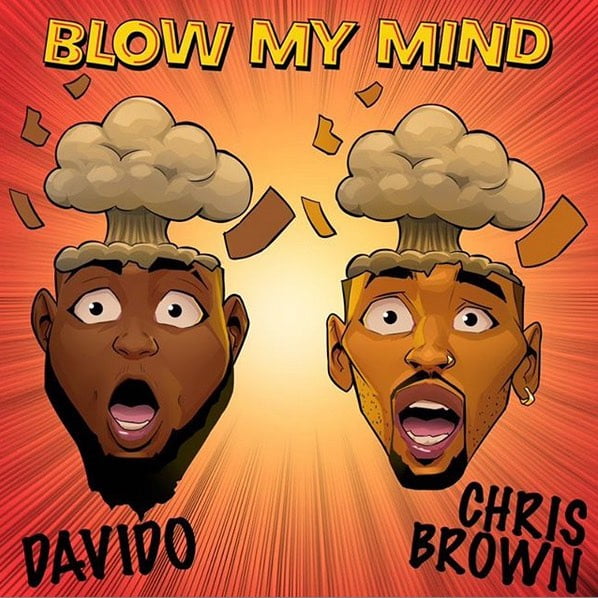 Nigerian pop star, ‘Davido’s visual clip for his latest song “Blow My Mind” has broken the record for the fastest Music Video To Hit 1 million YouTube Views in Nigeria.

The video opens up with Davido singing his verse in a motel room with a girl chilling on the bed behind him. While Chris Brown pulled off some impressive choreography in front of the motel in the video.

The video was directed by Edgar Esteves (J. Cole, Future) and shot in California.

Meanwhile, the fans of the music star have started reacting to the new feat by the artist. Here are some of the reactions as follows

@iam_Davido’s blow my mind video is gonna hit 1miion views in 12hrs… y’all are not ready.???

Davido's Blow My Mind ft. Chris Brown has broken the record for the Fastest Music Video To Hit 1 million YouTube Views in Nigeria. The video amassed 1 million views 11 hours after it was released. pic.twitter.com/rb9Wj656TV

Aka could be like davido problem is his arrogant???

7 years in the industry and some people don’t want to give Davido the accolades he deserves because his father has money?
Sounds like they have a spiritual problem to me.

@iam_Davido Like I always say, If it's all about money then I know alote of people who should have attain d height davido has attained, but wunt call names. Baba is just good. Fuck haters..