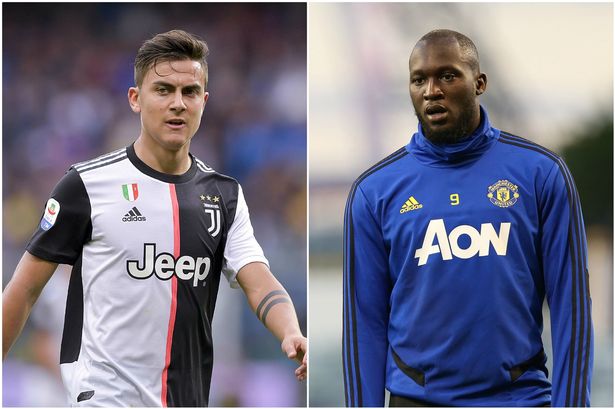 Juventus and Manchester United have reportedly agreed on a deal in principle to swap strikers Paulo Dybala and Romelu Lukaku.

According to Sky Italia, the deal now needs an agreement between United and Dybala for it to be completed.

Agent to the Juventus forward, Mariano Dybala, was in London on Tuesday to discuss the terms of the transfer with Manchester United officials.

Dybala had earlier set his mind to remain with the Old Lady and fight for his place but now he looks set for a switch to the English Premier League.

Lukaku, who looked set to join another Serie A side Inter Milan, will now join Juventus after Cristiano Ronaldo gave the green light to the move.