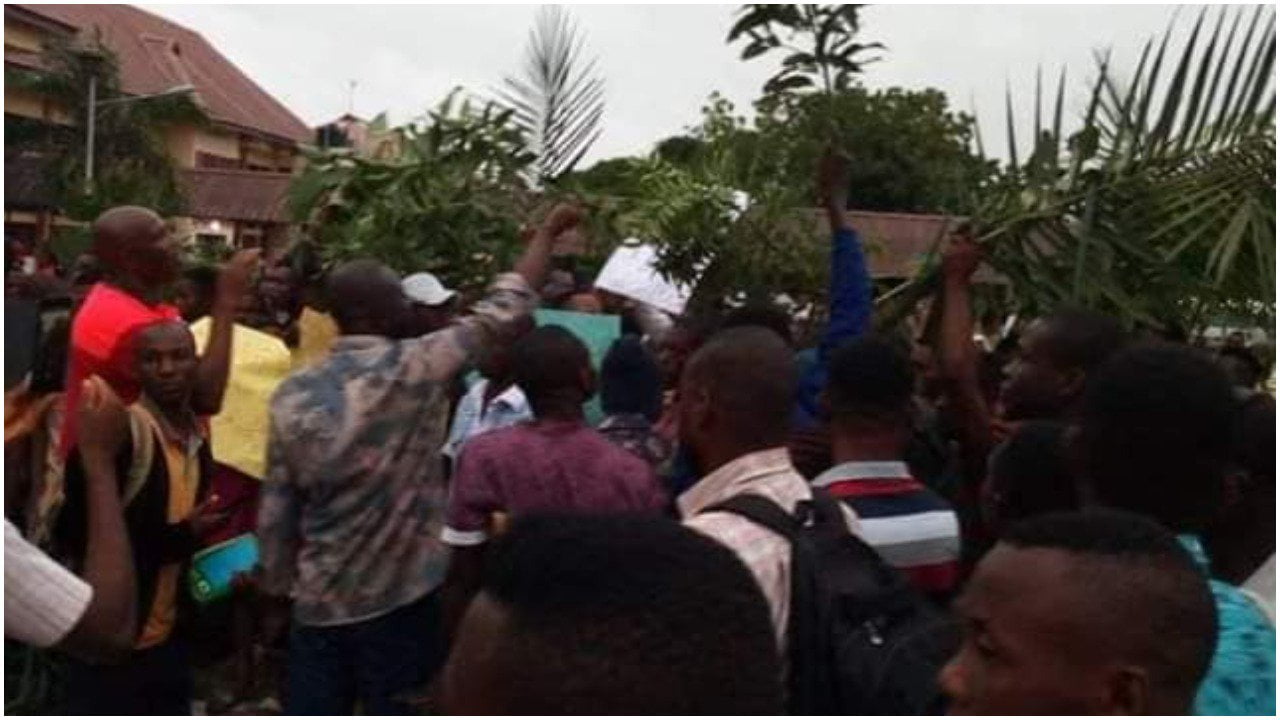 According to a report, Federal University Wukari, Taraba State, has been temporarily shut down following the protest against the death of two students and a lecturer of the institution.

The report had it that the victims were allegedly killed by suspected Jukun militias when the institution was invaded on Tuesday.

A further report revealed that the killing was greeted with protest among Tiv students and staff of the institution.

The protest saw the management of the University order for the suspension of all academic activities in the university till further notice.

A circular signed by the school Registrar, Magaji Thomas Gangumi, on Wednesday morning, indicated that all students are expected to leave the University premises before 12:00noon on Wednesday.