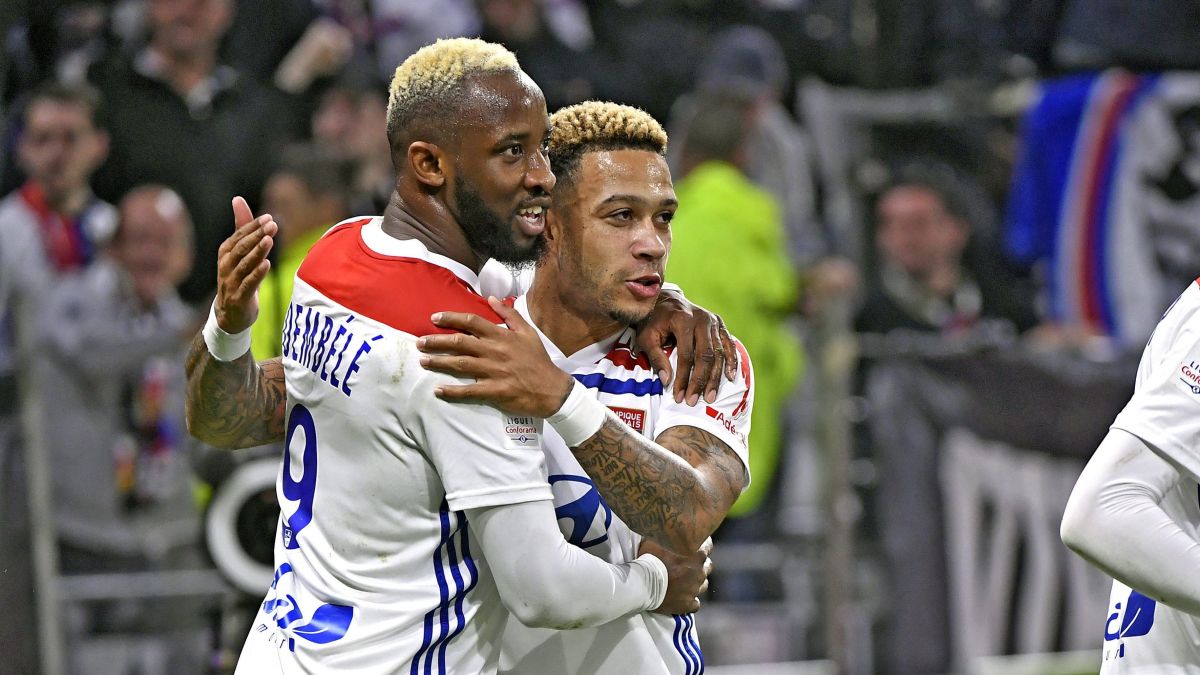 Manchester United want the Frenchman to replace Romelu Lukaku who is closing in on a transfer to Inter Milan.

Naija News understands that the deal for the 23-year-old striker would be in excess of £40million.

Dembele scored 23 goals and provided six assists for Lyon last season in 52 appearances across all competitions.

He also netted twice on Sunday as Lyon came from behind to beat Arsenal in an Emirates Cup friendly.