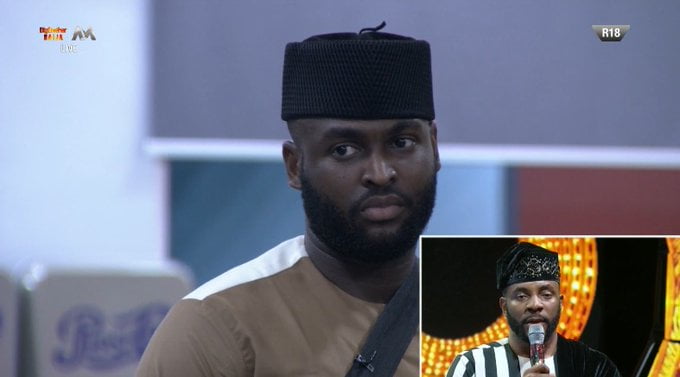 Naija News reports that Nelson was evicted from the “Pepper Dem” edition of the 2019 BNaija after getting the lowest number of votes.

Speaking after he was evicted, Nelson predicted Mike or Omashola to win the 2019 BBNaija reality show.