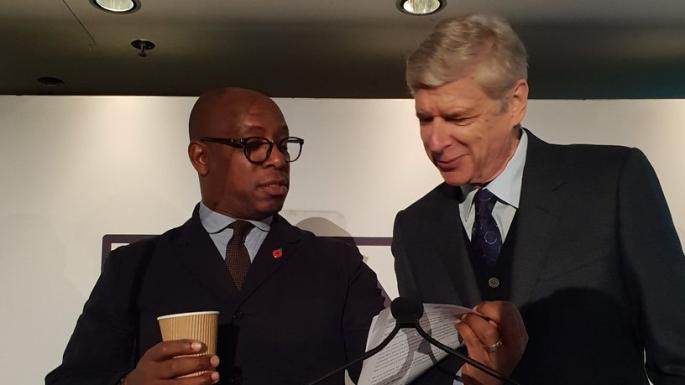 Speaking to newsmen, Wright stated that McCarthy, who is now the head coach of Cape Town City, was one of the best finishers he had seen at the time.

“I could talk about Benni McCarthy. Benni McCarthy was somebody that when I left Arsenal, I said to Arsene, ‘get Benni McCarthy’ because he is one of the best finishers I’ve seen in and around that time,” Wright said.

Meanwhile, Juventus midfielder Sami Khadira was on Sunday spotted at the Emirates Stadium.

Arsenal are set to take on Lyon in the Emirates Cup.