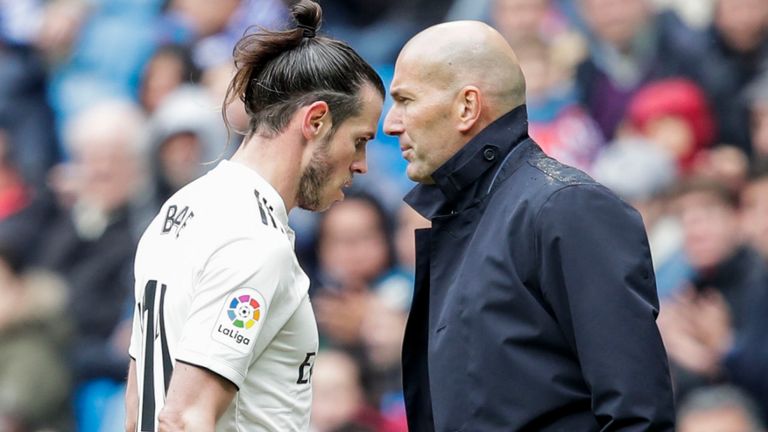 Naija News reports that Bale was reportedly close to joining the China-based club in a £1m-a-week deal.

But Telegraph reports Real president Florentino Perez has pulled the plug on Bale’s move because he wants a transfer fee.

Perez , who is reportedly eyeing a deal for Paul Pogba, feels Bale is too valuable to be let go on the cheap.

Zinedine Zidane had urged Bale to look for a new club this summer with the pair having had a bust-up during the Frenchman’s first spell in charge.

Bale was initially linked with a move to Manchester United but appeared to agree on a move to China.

Suning, the electrical retailer who has owned the club since late 2015, are also majority shareholders in Serie A giants Inter Milan.

There was a prospect that Bale could move to the 18-time Italian champions on loan but he now looks set to stay at the Bernabeu.