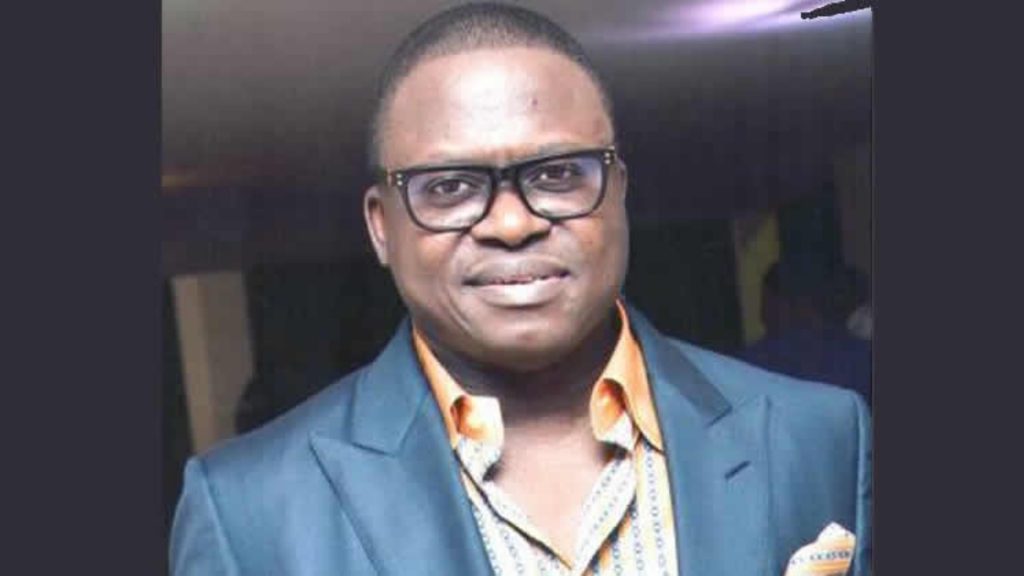 Former Managing Director of the Niger Delta Development Commission (NDDC), Timi Alaibe, says Governor Seriake Dickson is yet to endorsed anyone for the gubernatorial ticket of the Peoples Democratic Party (PDP) ahead of November’s election in Bayelsa State.

Naija News understands that Alaibe stated this in a chat with journalists in Abuja, Nigeria’s capital.

He stated this after submitting his Nomination and Expression of interest forms for the PDP governorship primary, at the party’s national secretariat.

The governorship hopeful said everyone has the right to pick a nomination form to govern the affairs of the state.

However, Alaibe added that he ought to be the one to be endorsed by the state Governor for the forthcoming Bayelsa gubernatorial election.

“The governor has never said that he has endorsed anyone. Those of his immediate staff and others who have indicated their interests and even gone as far as collecting forms for this process are all qualified to do so.

“They have equal rights like any other person; in fact, Bayelsans have equal rights to contest as governor. In fact, if anyone is actually looking for endorsement, I should be the one to be endorsed. So, there is no story about him endorsing anyone; he has not said that publicly and people should stop carrying these rumours,” he stated.