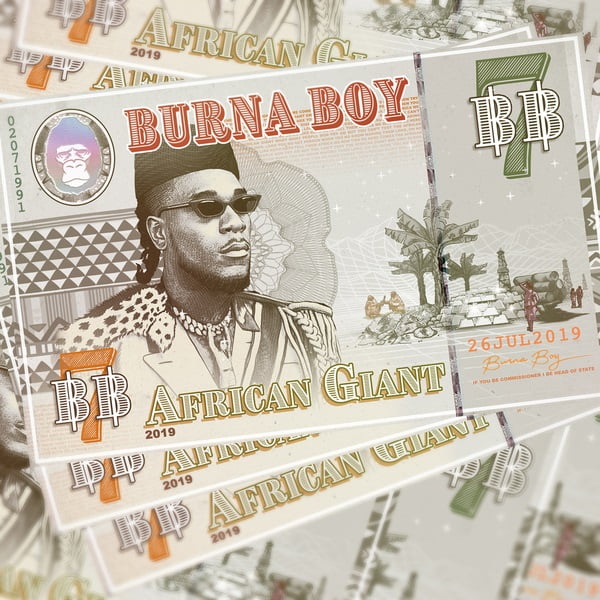 Naija News reports that Burna Boy released 'African Giant' album in the wee hours of today, Friday, July 26, 2019. African Giant is the follow-up to his third studio album 'Outside', which he released in 2018.

This online news platform understands that Burna Boy's 'African Giant' album features 19 tracks, a step up to his previous album which was made up of 13 songs.

Speaking on the album, Burna Boy told Apple Music: "It's a symbol of strength. That's what I want my people to feel like, to realise that they are."

On his music, the Afrofusion singer noted that ancestral influence has overtaken his messaging and songwriting

"When it's time for music to be made, it's almost like my ancestors just come into me and then it's them," Burna Boy said.