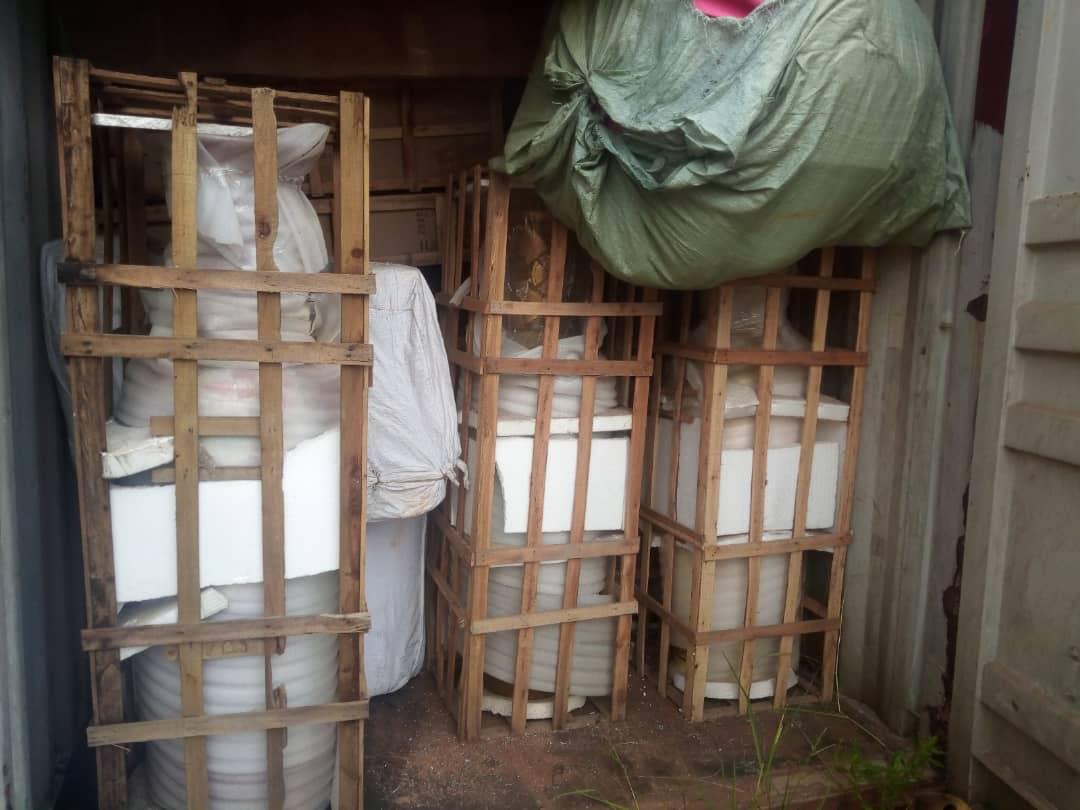 The committee led by Jasper Ndubuaku set to recover the looted properties of Imo State has made a breakthrough on the assignment appointed to them.

The committee which acted on a tip-off, discovered a massive warehouse on Friday afternoon.

The warehouse, located along Aba Road, is alleged to be belonging to Nkechi, wife of former Governor, Rochas Okorocha.

According to reports, it took an intervention to stop the youths from setting the entire warehouse ablaze.

The discovery of the warehouse follows the sealing off of an estate also allegedly owned by Nkechi which is located in the Akachi area of Owerri, the state capital.

The blocks of flat and bungalow were allegedly built with state funds and proceeds of corruption.

Recalls that EFCC had on Wednesday confirmed the seizure of assets and properties link to Okorocha, his wife, daughter as well as associates including son-in-law, Uche Nwosu, who served as his Chief of Staff.

A statement by its spokesman, Tony Orilade said “the marking of the properties which is a fall-out of our painstaking investigation, is as a result of the failure of the suspects to honour the Commission’s invitation for questioning on the propriety of their acquisition”. 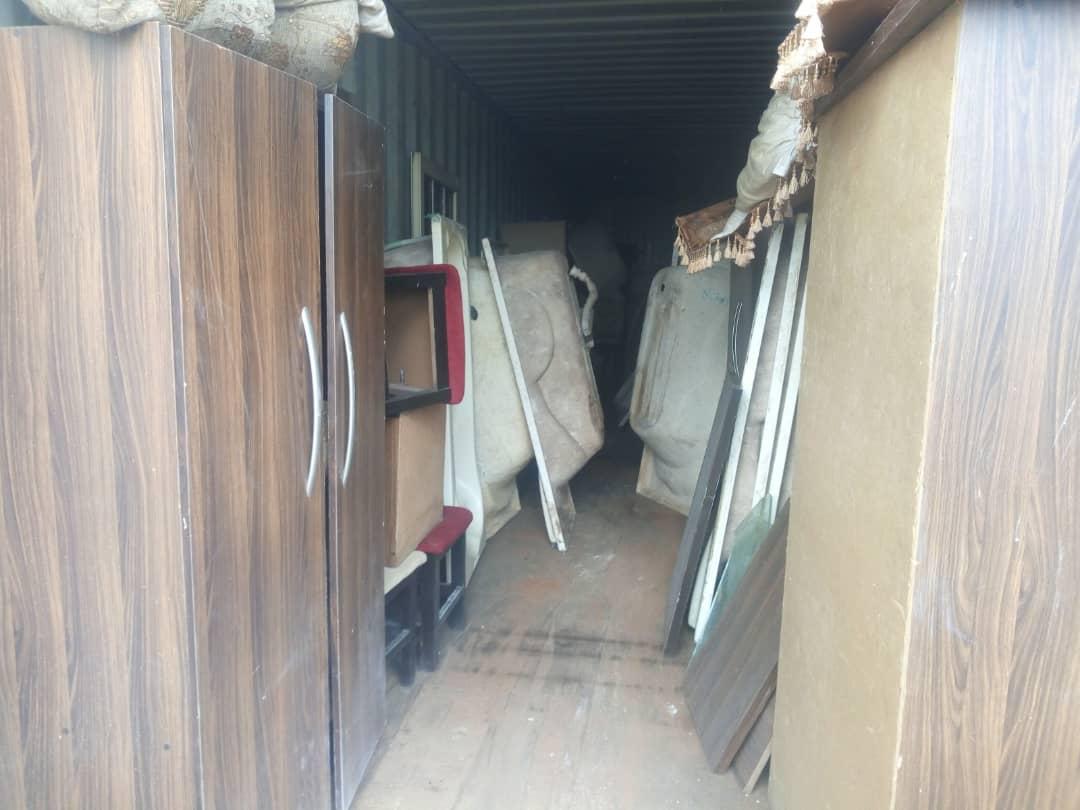 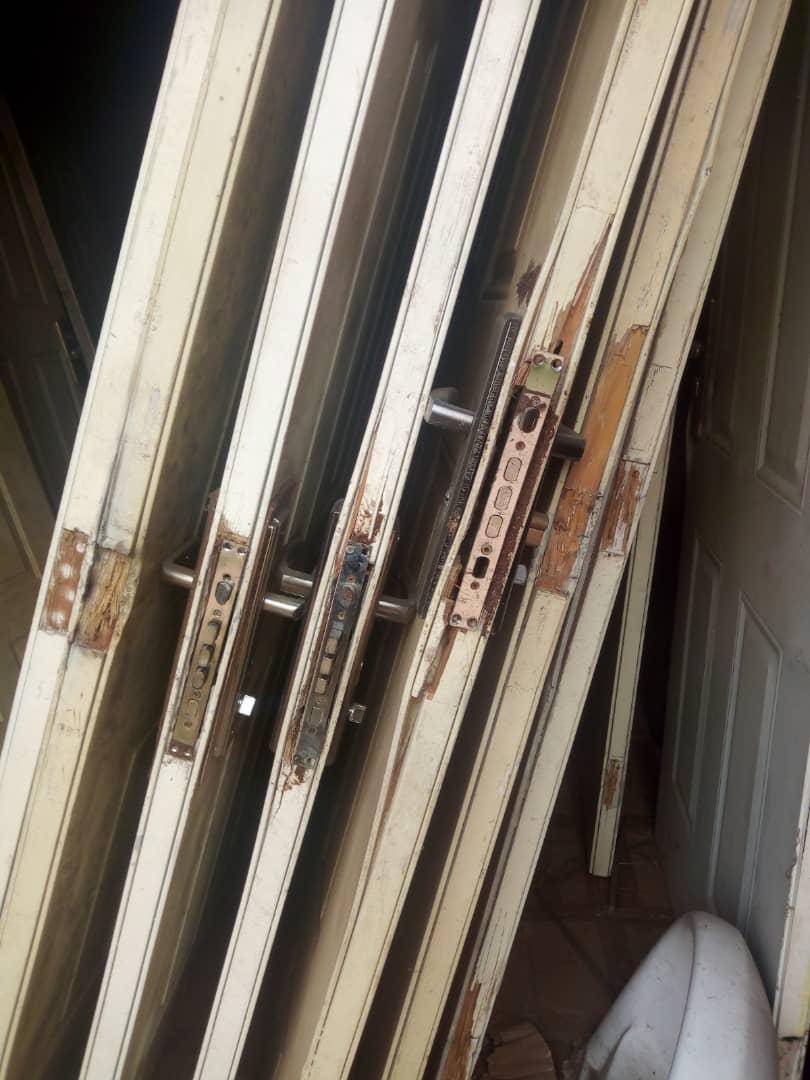 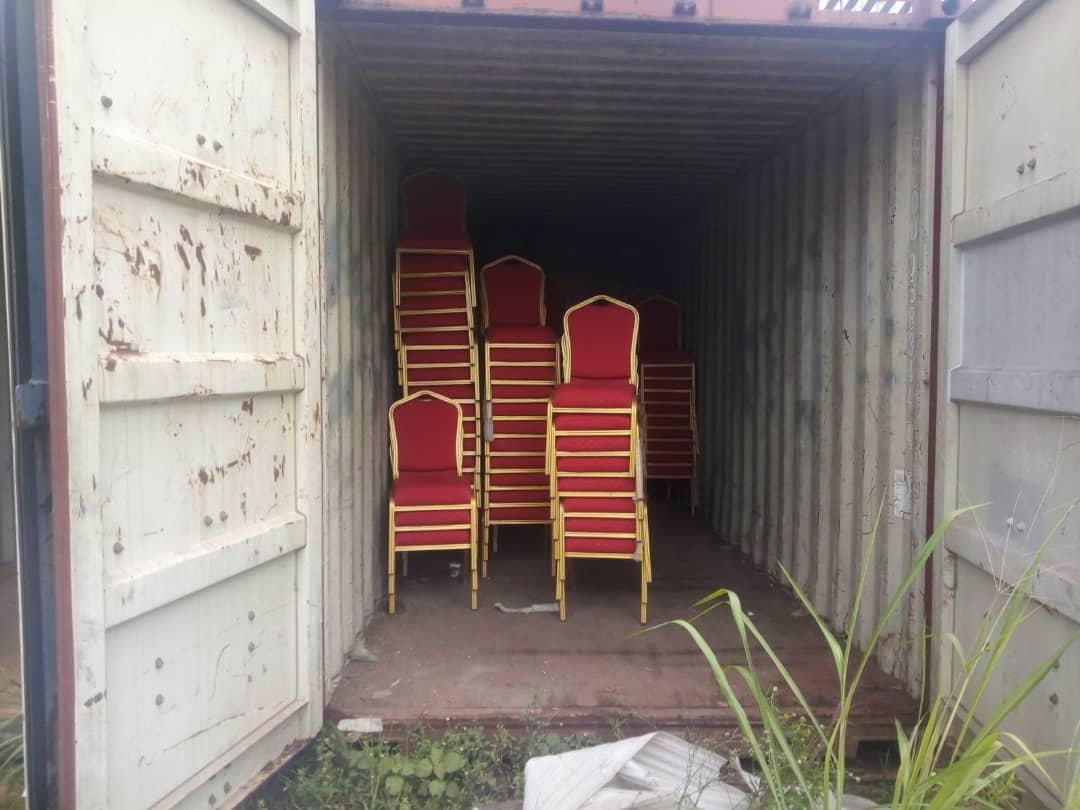 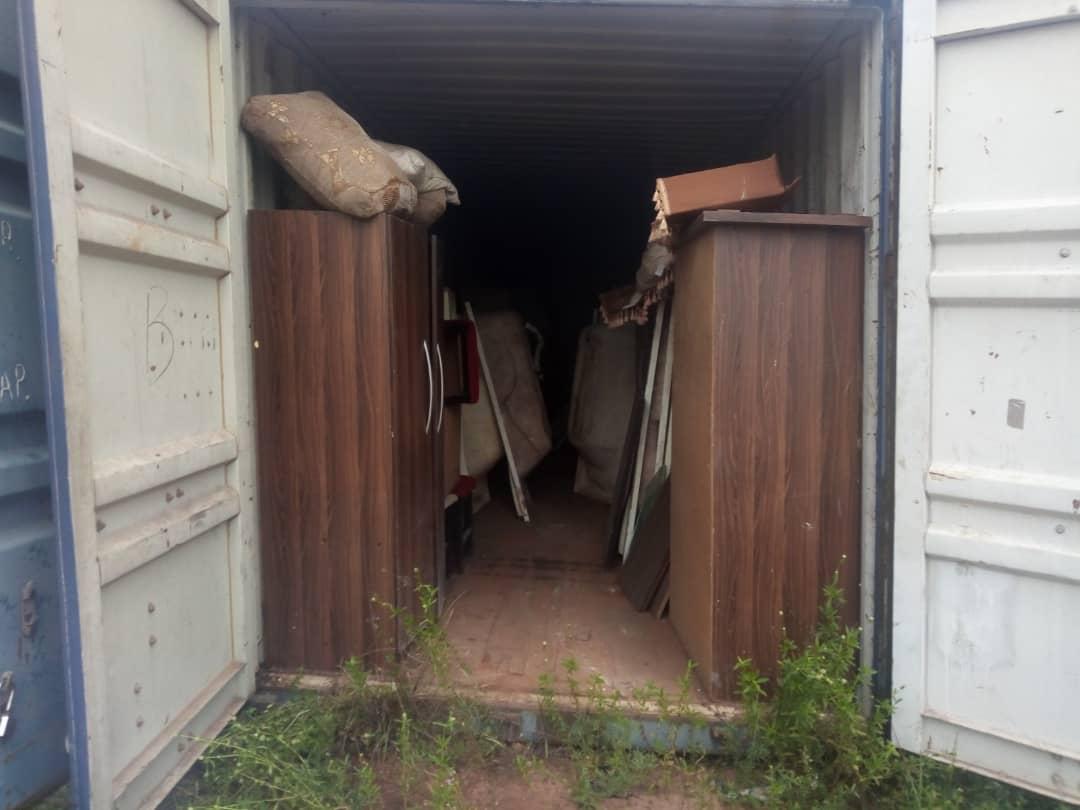 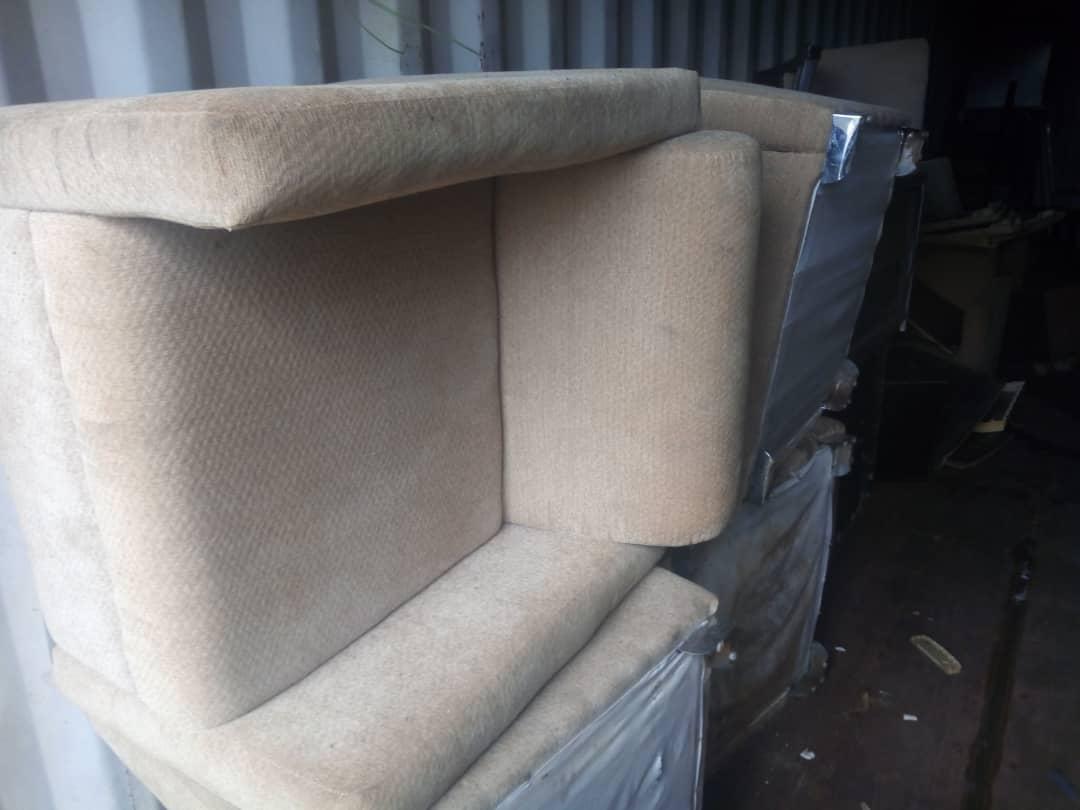