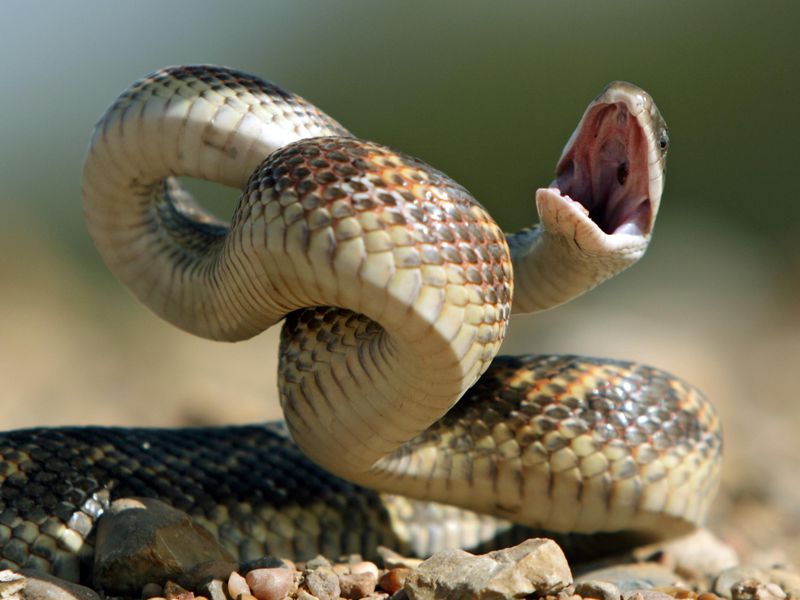 Members of the Ondo State House of Assembly have gone on an indefinite recess following the invasion of snakes during sitting.

Naija News reports that snakes which dropped from the roof of the Hallowed chambers on Wednesday and Thursday resulted in the closure of the complex.

It was gathered that the one that fell during the Thursday sitting, almost fell on the Speaker, Mr Bamidele Oloyeloogun while presiding over the session.

The Assembly had, therefore, adjourned its sitting sine dieuntil certain repairs were carried out on the Assembly complex.