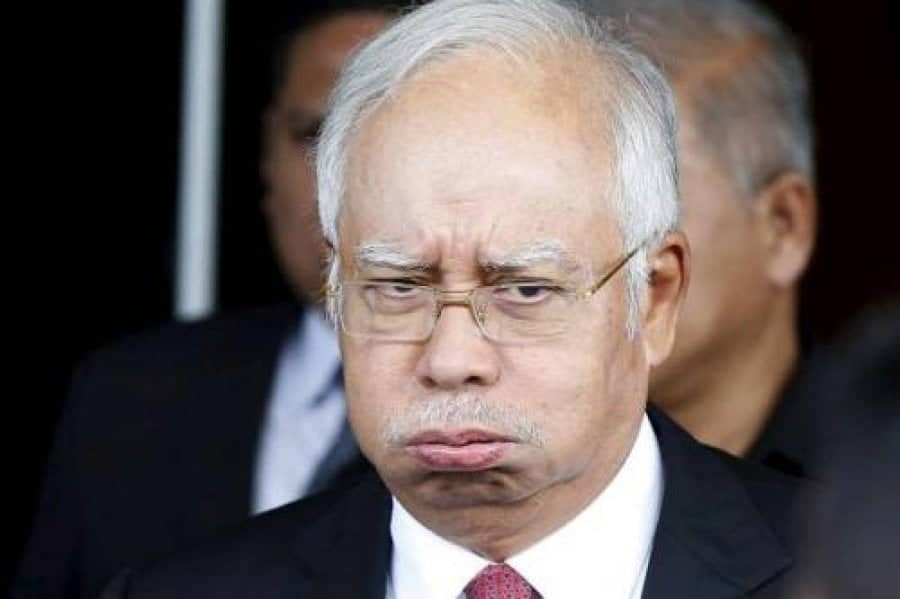 The trial of the former Malaysian Prime Minister, Najib Razak was stopped today by a bomb threat.

The incident happened at about 12.30pm when High Court deputy registrar Mahyuddin Mohmad Som informed that he had instructions for everyone to leave the building due to a bomb scare.

Judge Mohd Nazlan Mohd Ghazali then suspended proceedings indefinitely and Najib was escorted out of the court complex.

Najib is facing six charges of money laundering and criminal breach of trust in the transfer of RM42 million to his account from SRC International, a former unit of 1MDB.

He is also accused of abusing his power as prime minister and finance minister by giving government guarantees on SRC International’s RM4 billion loan from Retirement Fund Inc.