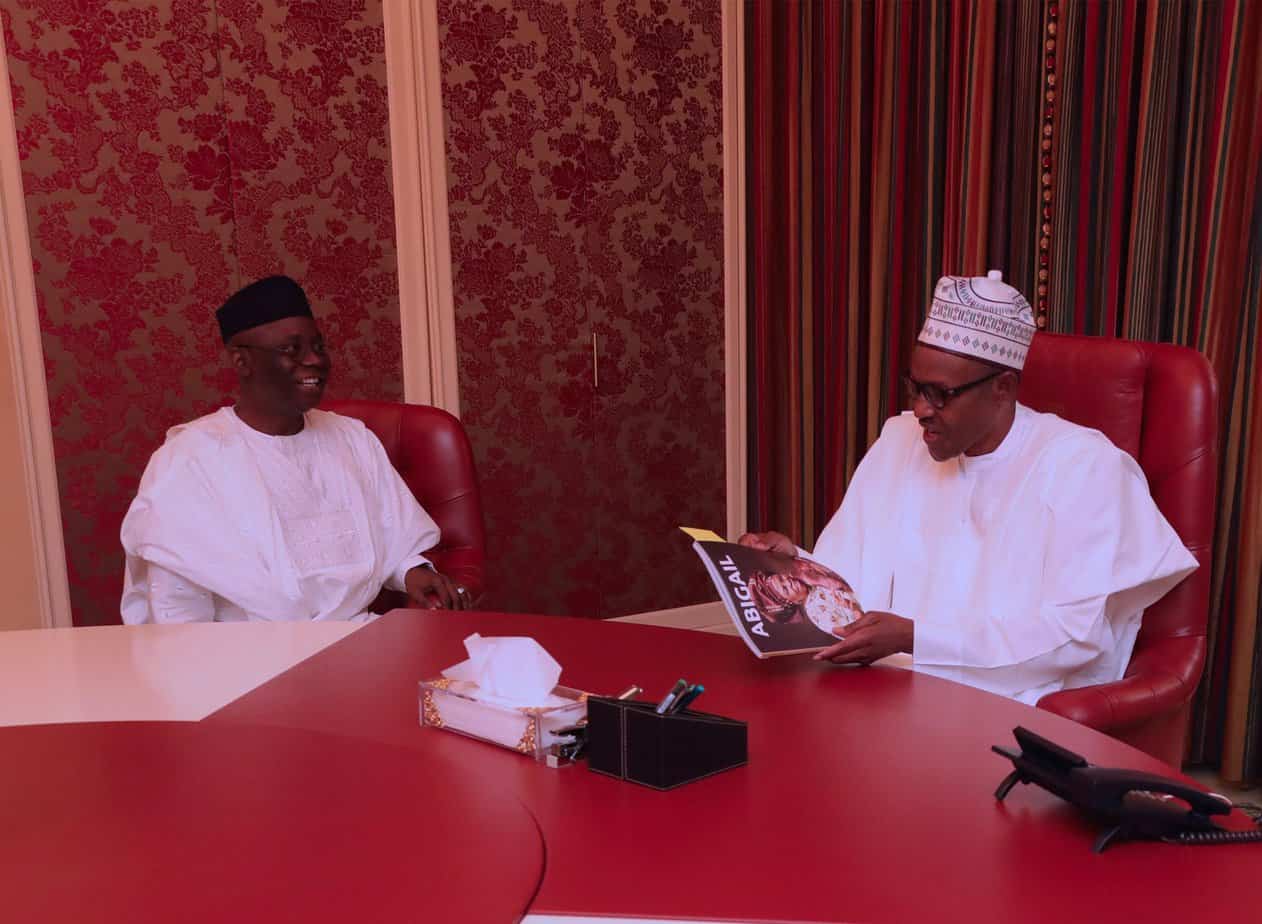 The General Overseer of the Latter Rain Assembly, Lagos State, Pastor Tunde Bakare, has reacted to the ministerial list sent to the Senate by President Muhammadu Buhari.

Naija News reports that President Buhari had sent the list of ministerial nominees to Senate for confirmation.

Recall that the Senate had earlier given Buhari till Friday to submit the list of ministerial nominees for screening, failure of which the red chamber will proceed on its two-month annual recess.

The list was sent to the Senate on Monday evening via executive communication.

Speaking to The Sun, Pastor Bakare said he wishes the incoming ministers the best as they pilot the affairs of the country.

He said: “That was my opinion and I am entitled to it and the person who has the yam and the knife has decided. So be it!

When asked if he was sure that the incoming ministers would make the second term of Buhari better than his first tenure, the clergyman said that his confidence was in God Almighty who created Nigeria and will not let the nation suffer.