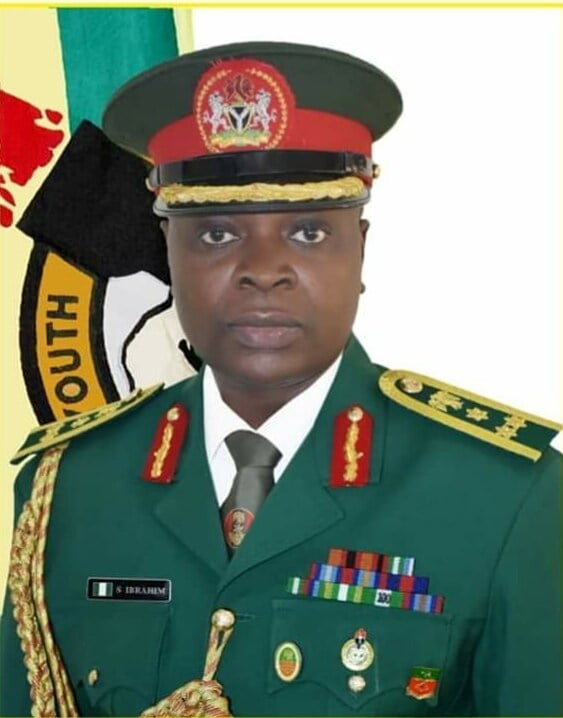 The National Youth Service Corps (NYSC) has sent the corpse of Precious Owolabi, corp member attached to Channels television who was killed during Shiites’ Monday protest, to his family in Abuja.

Naija News understands that the Corp made this known in a statement by the Director of Press and Public Relations, NYSC, Mrs Adenike Adeyemi.

Adenike in her statement revealed that the corpse of the deceased has been retrieved from the morgue of the National Hospital, Garki, Abuja.

“NYSC Director-General, Brig.-Gen. Shuaibu Ibrahim, led other management staff to the morgue of the National Hospital, Garki, on Tuesday morning to retrieve the corpse.

“It was retrieved and sent by an official ambulance to his parents in Zaria, Kaduna State,” Adeyemi stated in her statement obtained by Naija News.

She expressed the fact that the Corp was saddened by the unfortunate death of the corps member.

“The management is deeply saddened with the sudden and unfortunate death of Owolabi, FC/18C/5226, while on an official assignment during the Shi’ites’ and Police clash in Abuja.

“We join the entire Owolabi family in this moment of grief and pray that the Almighty God console them and repose the soul of the departed,” Adeyemi said.

Adeyemi quoted the director-general of the corps to have described the incident as “a sad day for the NYSC family.”

In a similar development, another corps member serving with the Leadership Newspapers was also reported to have been struck by a stray bullet during the protests.

The corp member with the Leadership Newspaper is said to be currently recuperating at the National Hospital.