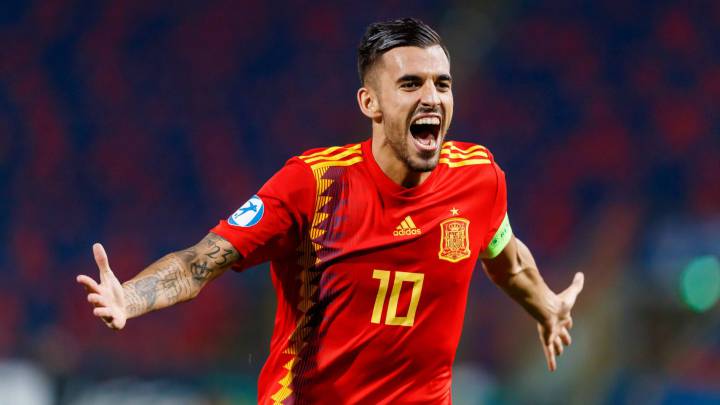 Arsenal are reported to have agreed a loan deal for Real Madrid and Spanish player, Dani Ceballos which will see him move to the London side for the 2019/20 season.

The 22-year-old Spain international has made 56 appearances for Real Madrid since joining the La Liga team in 2017 but has persistently been linked with Arsenal during the current window.

Tottenham were said to have launched a late bid to bring the player over to their side but Ceballos is said to prefer a move to the Emirates Stadium.

According to reports in the media, the player could complete his medical as early as today (Tuesday) and the deal fully wrapped up before the week is over.