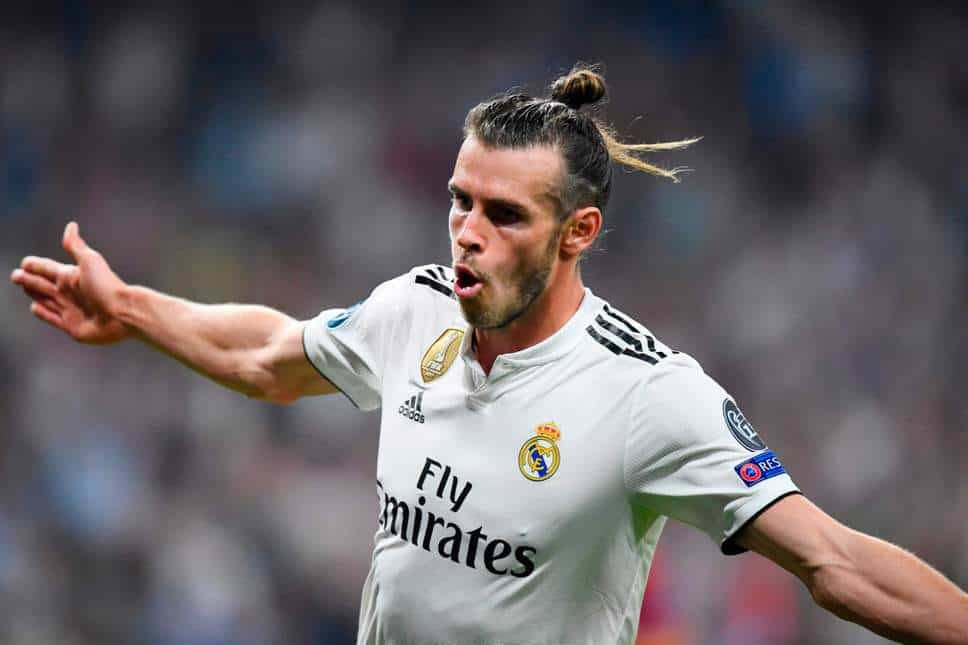 According to Zidane who spoke after one of Madrid’s pre-season games against German powerhouse, Bayern Munich on Saturday, the club is looking to offload the Welsh player.

Madrid lost 3-1 to Bayern during Saturday’s International Champions Cup clash against Bayern Munich and Bale didn’t feature in the game played in Houston.

Naija News, however, reports that the 30-year-old winger, still has three years left on his current contract. He is however already attracting interest from clubs like Tottenham, Manchester United, Saturday’s opponent Bayern, as well as clubs from the Chinese league.

Answering a question on why Bale was left out of the squad on Saturday, Zidane told newsmen: “Bale did not play because he is very close to leaving.

“We hope he leaves soon, it would be best for everyone. We are working on his transfer to a new team.”

The manager added that plans to ease the player out of the club was nothing personal but part of efforts to move the club forward following last season’s disappointing results.

“I have nothing personal against him, but there comes a time where things are done because they must be done, I have to make decisions, we have to change.”

“The exit is the coach’s decision, and also of the player, who knows the situation.