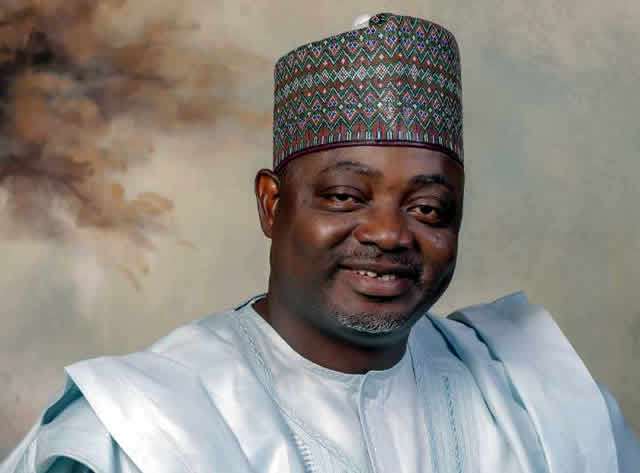 The ruling All Progressives Congress while reacting to the crisis rocking the house of assembly in Bauchi and Edo State stated that the actions of some members of the house are undemocratic.

While speaking with newsmen in Abuja on Sunday night, he noted that “it is a shame that APC controlled state would be involved in such acts with impunity.”

“I want to refocus the public through the media on what the issues are and there is one common issue for both Bauchi State and Edo — the improper inauguration of the houses of assembly.”

“In Edo, you have a situation where you have nine members, some of them in knickers, who convened and claimed to have inaugurated the House of Assembly”.

He stated that the party would have attended to the issues in Bauchi State and Edo together if not that Bauchi State is controlled by the Peoples Democratic Party.