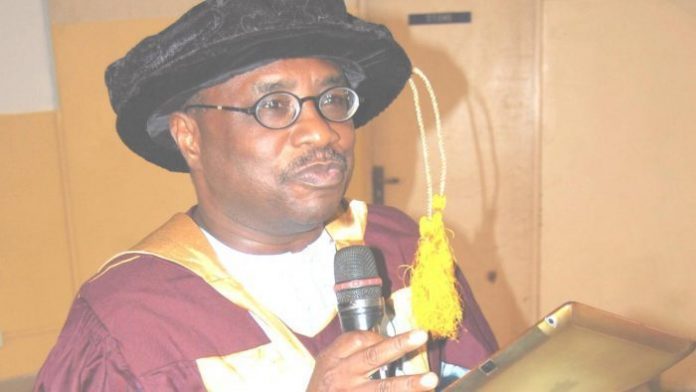 The National Open University of Nigeria (NOUN) has revealed that it has awarded five inmates in the Nigerian Maximum Security Prison, Kirikiri, Lagos degree certificates.

Naija News understands that the Vice-Chancellor of NOUN, Prof. Abdalla Uba Adamu, disclosed this in Lagos on Friday, July 19.

Adamu made this known while speaking during the graduation ceremony and presentation of certificates to the five inmates at the Maximum Security Prison in Kirikiri.

The NOUN VC said over 526 inmates were studying various courses from Nigerian prisons.

Adamu who was represented by Professor Gregory Okagbare, noted that there had been an increase in the numbers of inmates enrolling in degree programmes of NOUN in the various study centres located in prisons nationwide.

“There are over 526 inmates studying various courses at both under and postgraduate levels while in prison detention.

“I congratulate the graduating inmates and urge you to seek for higher qualifications,” he said.

While reacting to the development, the Controller General of Prisons, Ja’afaru Ahmed, who was represented by Assistant Controller General Chuks VU Chiabua, reiterated the continuous commitment of the prison service to continually provide educational platform for inmates to realise their dreams while in prison.