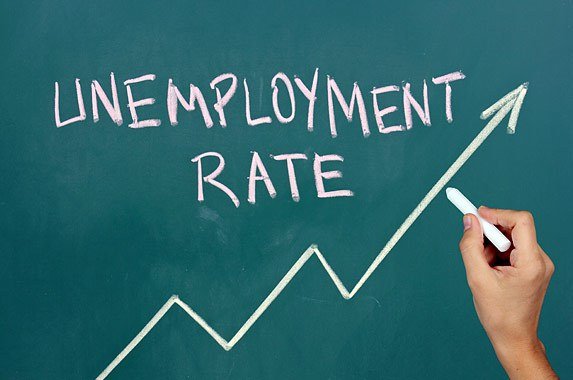 According to Mr Ari the rising unemployment and poverty that have defied the best efforts of governmental and non-governmental approaches.

Speaking at a news briefing in Abuja, the ITF boss said:

“The statistics are scary and staggering and should not only be a source of worry for any administration that is as committed to the welfare of Nigerians as the administration of President Muhammadu Buhari but indeed all patriotic Nigerians.