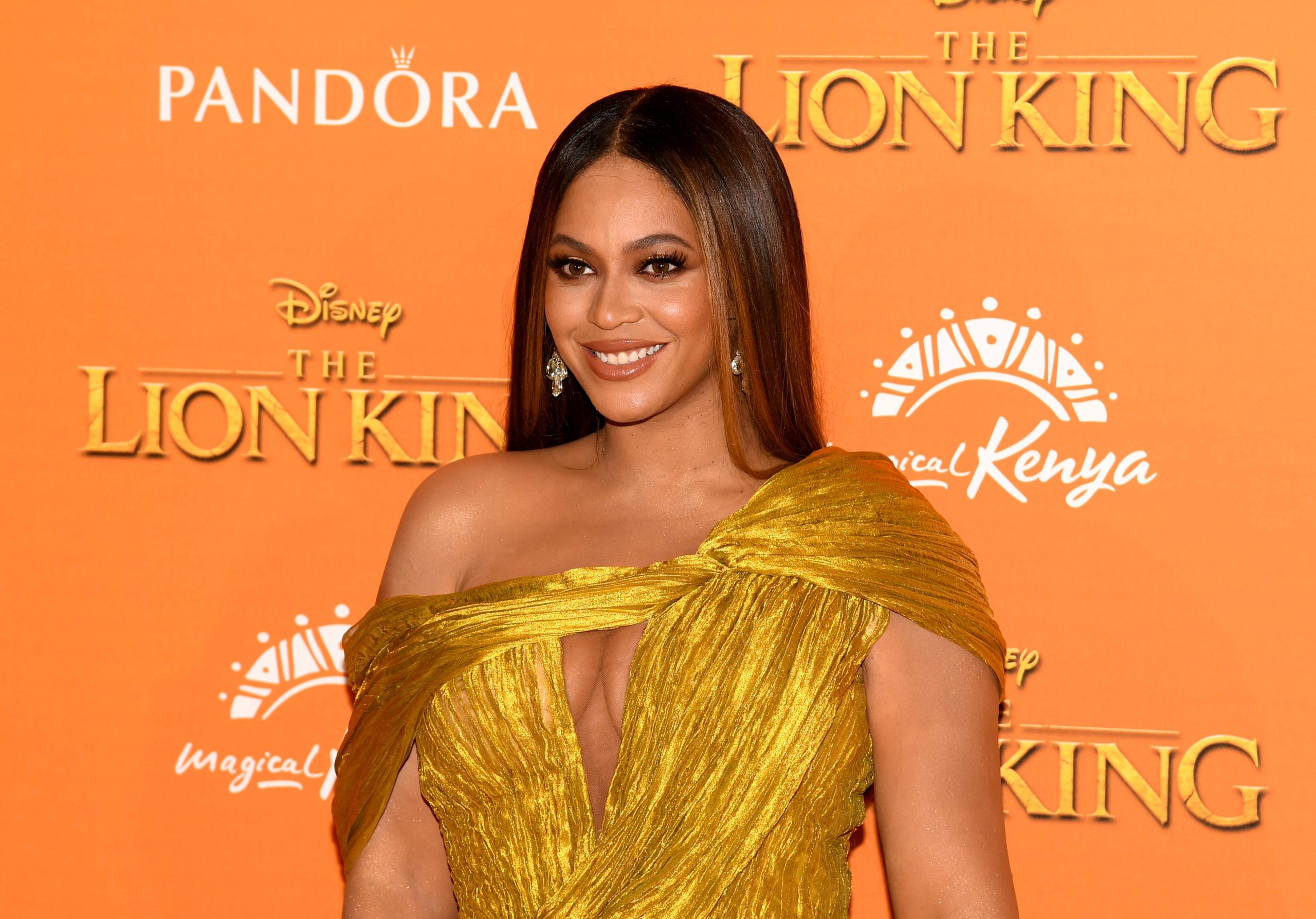 The Lion King: The Gift By Beyonce

Fans of Beyonce and music lovers generally are been thrilled to the release of her new album, The Lion King: The Gift which is inspired by Disney’s Lion King movie.

The album project, however, is a separate project from the film’s official soundtrack. Beyoncé in her remark about the project, said it was meant to be “a love letter to Africa.”

Naija News reports that the album features contributions from musicians from African countries including Nigeria, Ghana, Cameroon, and South Africa.