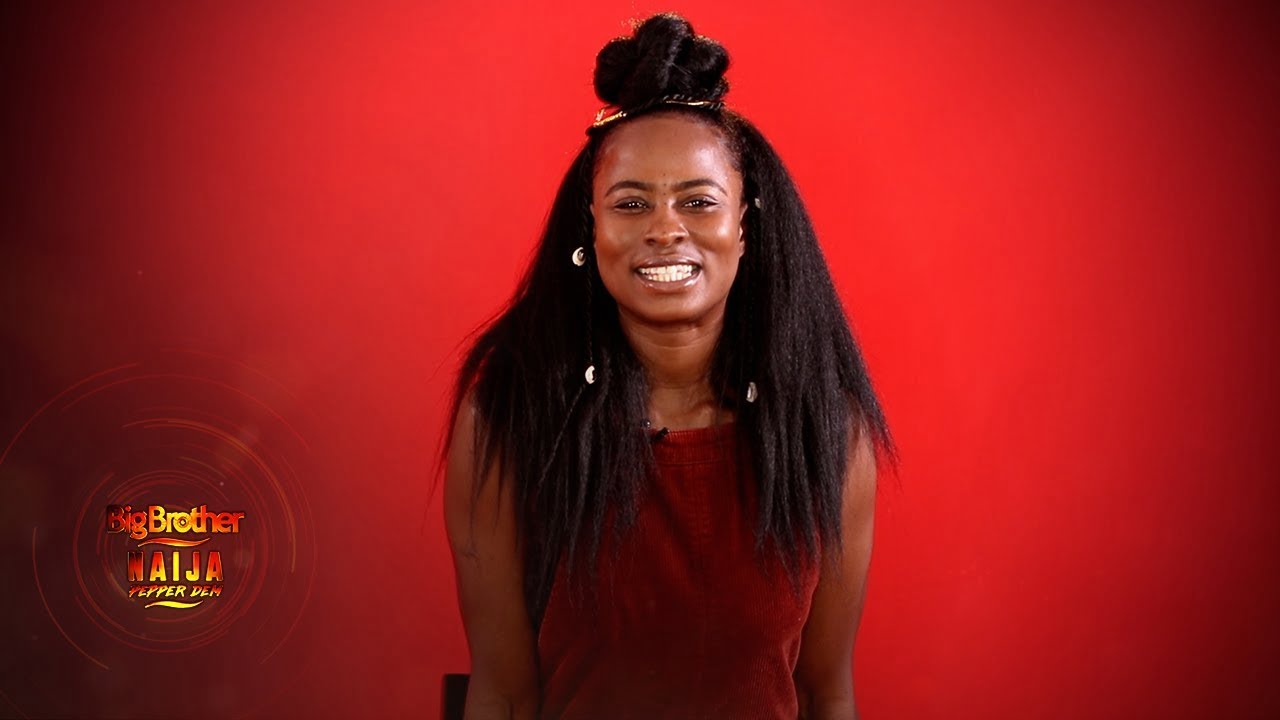 Ella, ex-Big Brother Naija “pepper dem gang” housemate has granted an interview where she addressed the issue of been accused of speaking ill of Tacha on having body and mouth odour.

She, however, denied the allegation in an interview where she stated that she would do no such thing to a female for anything as a result of her experience of being rejected by her own father as a child.

In her words: “I am not the type to put out another female for anything, because I was rejected by my father for being a girl child when I was born in 1989.”

She further denied speaking with KimOprah about Tacha in that regard:

“I didn’t counter the claims by KimpOprah that Tacha has body odour because I don’t want to put out that energy yet on her Instagram page”.