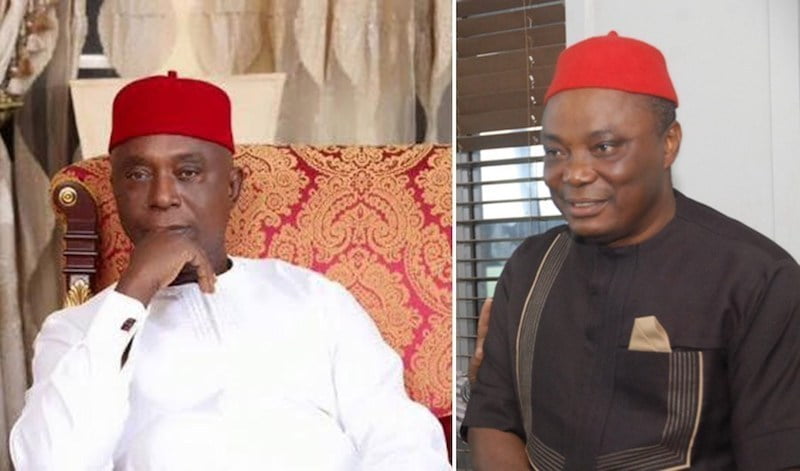 The Supreme Court on Tuesday dismissed the two suits filed by Ned Nwoko, challenging the election of Senator Peter Nwaoboshi as the candidate of the Peoples Democratic Party (PDP), representing Delta North district.

Naija News recalls that Nwoko was challenging the validity of the 2 Oct. 2, 2018 primary of the party held in Delta, which proclaimed Nwaoboshi as the PDP candidate.

The five-man panel of justices led by Justice Inyang Okoro, on Tuesday, dismissed the suit for lack of jurisdiction.

Nwoko had prayed the apex court to upturn the Court of Appeal judgment which declared Nwaoboshi as the duly elected senator for the Delta North Senatorial District.

In March, the Federal High Court in Abuja had declared Ned Nwoko as the authentic winner of the primaries. The High court declared Nwoko winner in a judgement agreeing with Nwoko that he was substituted by the PDP.

The judgment comes at a time the Special Presidential Investigation Panel for the Recovery of Public Property, sealed off suspicious assets and property belonging to Nwaoboshi in Warri, Asaba in Delta State, and Lagos State. Twenty-two bank accounts in Nwaoboshi’s name were also frozen.