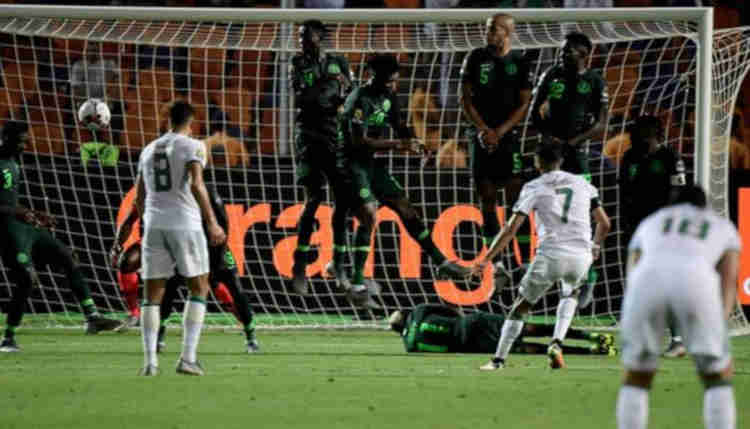 Naija News reports that the NFF President who described the report as false maintained that the football body has no plan to carry out such plan against Rohr.

The report m for his sack comes after he lost to Algeria in a 2-1 match in the ongoing Africa Cup of Nations (AFCON) in Egypt.

Recall that Riyad Mahrez netted a stunning free-kick at the death of the match to land Algeria in the AFCON final for the first time after 29 years.

In the tough match, Super Eagle’s William Troost-Ekong had given the Desert Foxes the lead through an own goal before Odion Ighalo equalised through a deserved penalty kick at the 70th minute.

“We don’t have such plans to sack Rohr,” The Guardian quoted Pinnick as saying as on Monday.

However, Nigeria take on Tunisia on Wednesday in the third-place playoff.