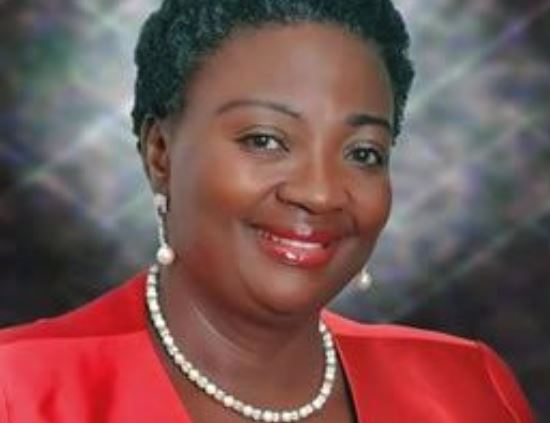 Naija News understands that the death of the commissioner comes in few months after her the death of her husband.

A report obtained by Naija News revealed that the commissioner died in her sleep on Monday morning.

Recall that Mrs. Goma aged 55 was appointed a commissioner in 2016 by Governor Seriake Dickson.

According to The Nation, certain Victoria, who announced Mrs. Goma’s death on a social platform, said: “We heard this evening that one of our mothers in Bayelsa State, Mrs. Agatha Goma, has gone to be with the Lord. She was in the State Assembly and until her demise, was the Commissioner for Local Government Administration.

“This is a very sad day for us all. This message was sent after confirmation from her aides and relatives.”