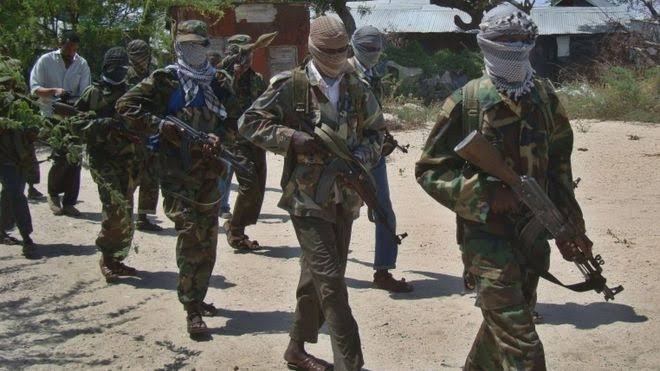 At least 15 people have been killed while dozens of others have sustained various degrees of injuries.

According to the Police, the incident happened after some unknown gunmen, armed to the teeth, stormed the heavily fortified Asasey Hotel in Kismayo, about 500 km south of the capital Mogadishu.

Naija News understands that the gunmen gained entrance to the hotel after detonating a car bomb at the entrance gate of the hotel.

Police captain Mahad Abdia while speaking with CNN said that a prominent Somali-Canadian journalist and YouTube star, Hodan Nalayeh was killed in the attack among other casualties.

A candidate for regional presidency, tribal elders, and journalists were also among the dead.
Abdia told CNN that local officials had been meeting inside the hotel ahead of a regional election in August, and said that dozens were rescued.