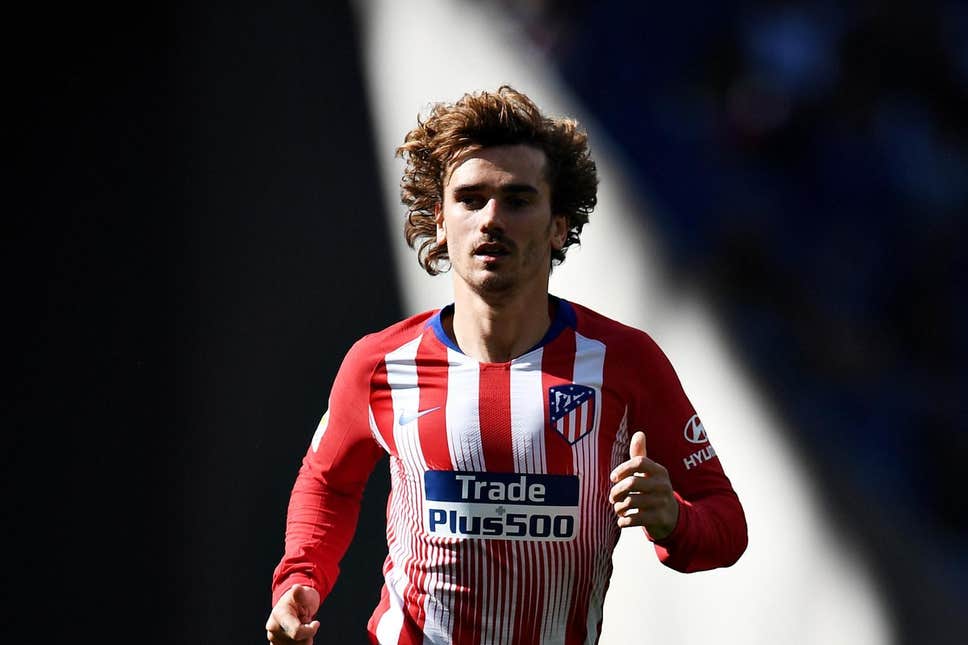 Barcelona have completed the signing of Antoine Griezmann from fellow La Liga club, Atletico Madrid for a fee believed to be in the region of €120m.

The club announced the capture of the French forward on Friday via its social media channels.

However, Atletico Madrid Chief Executive Officer, Miguel Angel Gil, is said to be furious as he believes Griezmann agreed terms with Barcelona in March when his release clause was still at €200m (£180m).

⚠ All the details about @AntoGriezmann, new Barça player
??

The 28-year old French international signed a five-year deal which is expected to keep him at Camp Nou until 2024.