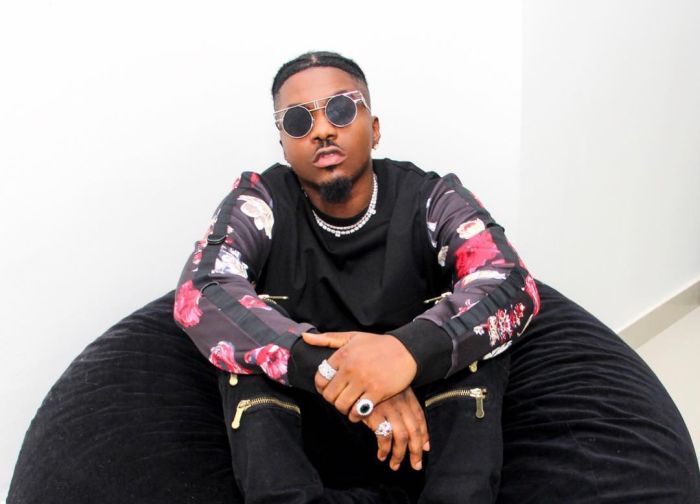 Nigerian singer and songwriter, Skiibii has said that he faked his death because people didn’t see the beauty in my talent.

He revealed that the Nigerian singer faked his death when he felt he was ready for everything in life but people never saw beauty in his talent.

Naija News reports that Skiibii made this known while recounting how far he has come, during an interview with On Air Personality (OAP) Dotun.

His latest revelation comes barely a year after he left Five Star Music in 2018 to set up his own record label.

“I was ready for this. For everything. What I feel is that people don’t know what I’m capable of. They don’t see the beauty in my talent. More bangers coming. Na dem say na hit me I no know say na hit sef” he said.

On the backlash he faced after the stunt took a negative turn, Skiibii said”.

“I was down. I picked up myself. You can’t be like this. You know the truth. Fight for it.”.

With his break-out hit with Reekado Banks and a back-to-back hit, the More Grace Music boss said he always knew he was going to be successful.