A former aide to ex-President Goodluck Jonathan, Reno Omokri has released some of the documents he claims, shows that the Independent National Electoral Commission (INEC) used computer server for electronic transmission of the 2019 election results.

Omokri, had earlier said that the documents with him have the URL address of INEC Nigeria’s server.

Recall that INEC had denied claims by the presidential candidate of the Peoples Democratic Party (PDP), Atiku Abubakar, that it had no server for election results.

However, Omokri in a post on his verified Twitter handle on Thursday released a document containing state-by-state breakdown of compliance with returning of presidential elections data to the server.

He tweeted, ”This is a circular from INEC to its 36 Resident Electoral Commissioners, threatening sanctions on RECs who fail to send data to INEC HQ through their server. INCONTROVERTIBLE evidence @INECNigeria has and had a server. 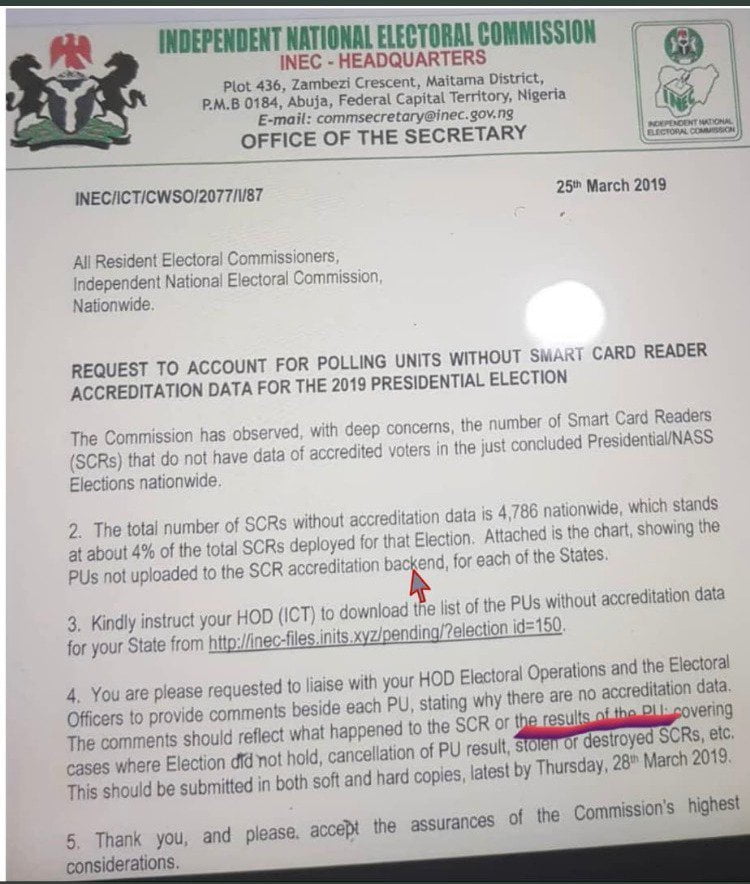 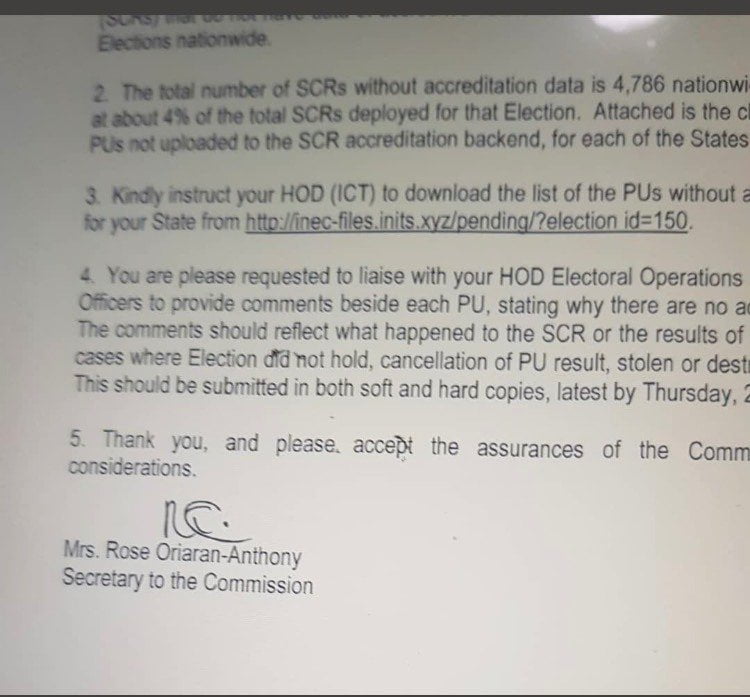 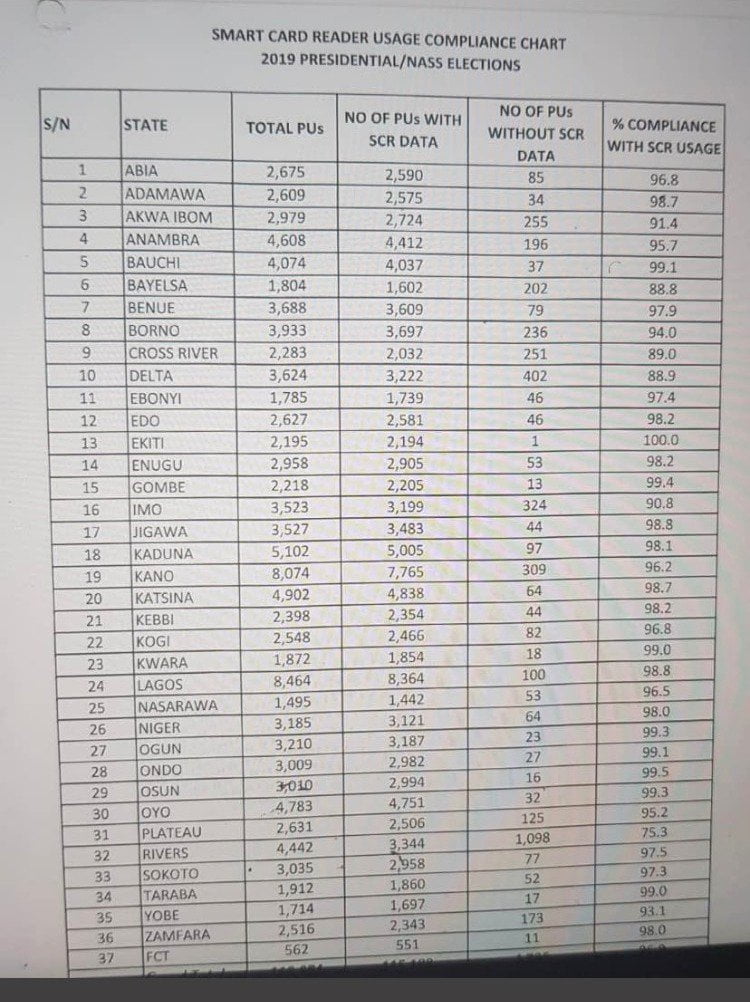