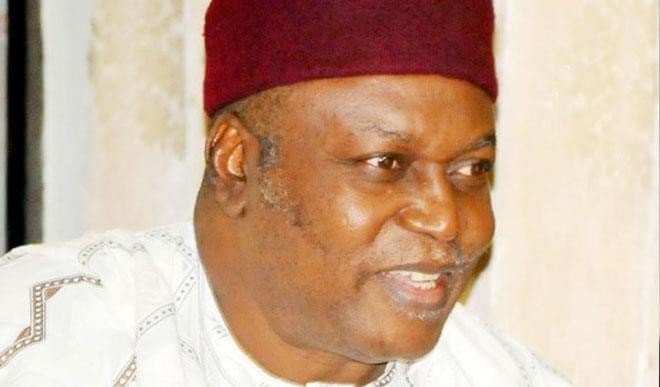 Speaking to newsmen in Jalingo, the governor claimed that the Ruga scheme is a form of colonialism.

Darius Ishaku noted that ranching is the best modern practice of breeding cattle and solving the farmers/herders conflicts.

According to Ishaku: “Ruga is colonialism; it is not about cattle; it is not even about grasses. It should not only be suspended but should also be cancelled completely.

“The whole Ruga scheme should be cancelled. You can’t do a Ruga in the entire country. I don’t accept it. It is not workable, and it will not work in Taraba state.

“Already, I have in place the Anti-Open Grazing Law in Taraba state that prohibits open grazing but encourages ranching. And we are making a lot of progress on ranching.

“I have submitted a request to the Central Bank of Nigeria (CBN) for us (Taraba) to be given a loan for us to do the ranching, but the CBN has refused to approve it, for reasons I don’t know.

“Otherwise, I would have showcased what ranching is in the state. It is the best form of practice in modern days, if indeed you are talking about cattle, grasses and grazing.