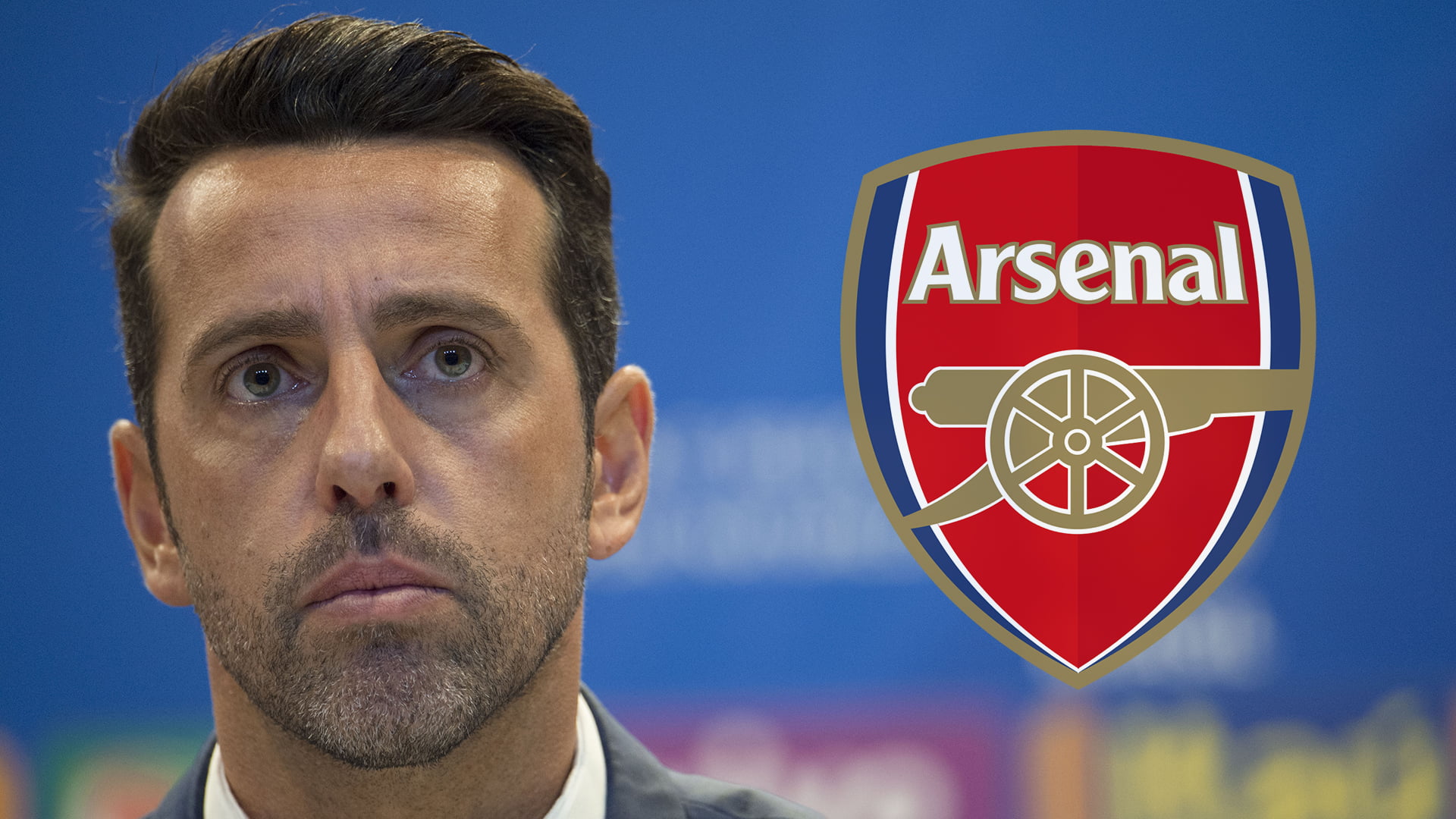 Naija News reports that Edu was the immediate past general coordinator of the Brazilian national team.

Brazil have announced that Juninho, the former Middlesbrough midfielder, will move into that role.

Arsenal said Edu would be responsible for coordinating the first-team coaching group, the academy and scouting and recruitment. He will go to the United States on Thursday as part of the club’s pre-season tour.

The head of football, Raúl Sanllehí: “His arrival is the final and very important part of the jigsaw in our development of a new football infrastructure to take us forward.

“He will be working closely with Unai Emery and the first-team coaches, and will play a relevant role leading our football vision and ensuring we have – and follow – a solid philosophy through all our football activities.”

Edu played for Arsenal between 2001 and 2005 and was a part of the famous Invincibles team managed by Arsene Wenger.

He is believed to have recommended Gabriel Martinelli to the club; the 18-year-old Brazilian winger signed from Ituano last week.

Edu said he was “thrilled” to be back at Arsenal and added: “I’m looking forward to helping make a difference.”