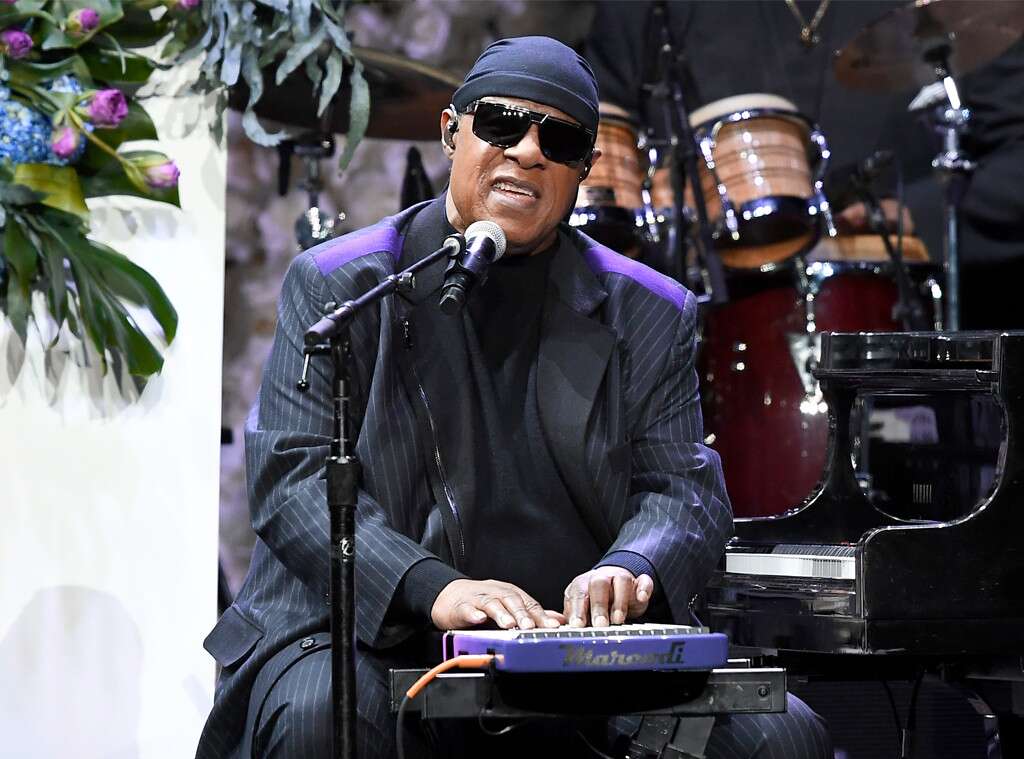 Stevie Wonder takes a break from his tour.

On Saturday, the music legend spoke about his health to fans of the British Summer Time Music Festival in Hyde Park, London. The star told his fans that he was going to stop his tour to get a kidney transplant. Stevie, however, should still perform three concerts before taking time for him.

Before interpreting his hits, Stevie added, “I want you to know that I’m here to give you my love, do not bother listening to all these rumours, I’m telling you, I’m fine. ”

The audience was silent while listening to the legendary singer break the news, they, however, applauded him in the end. The star seemed in a good mood and played her hits, like “For Once in My Life” or “Master Blaster”.