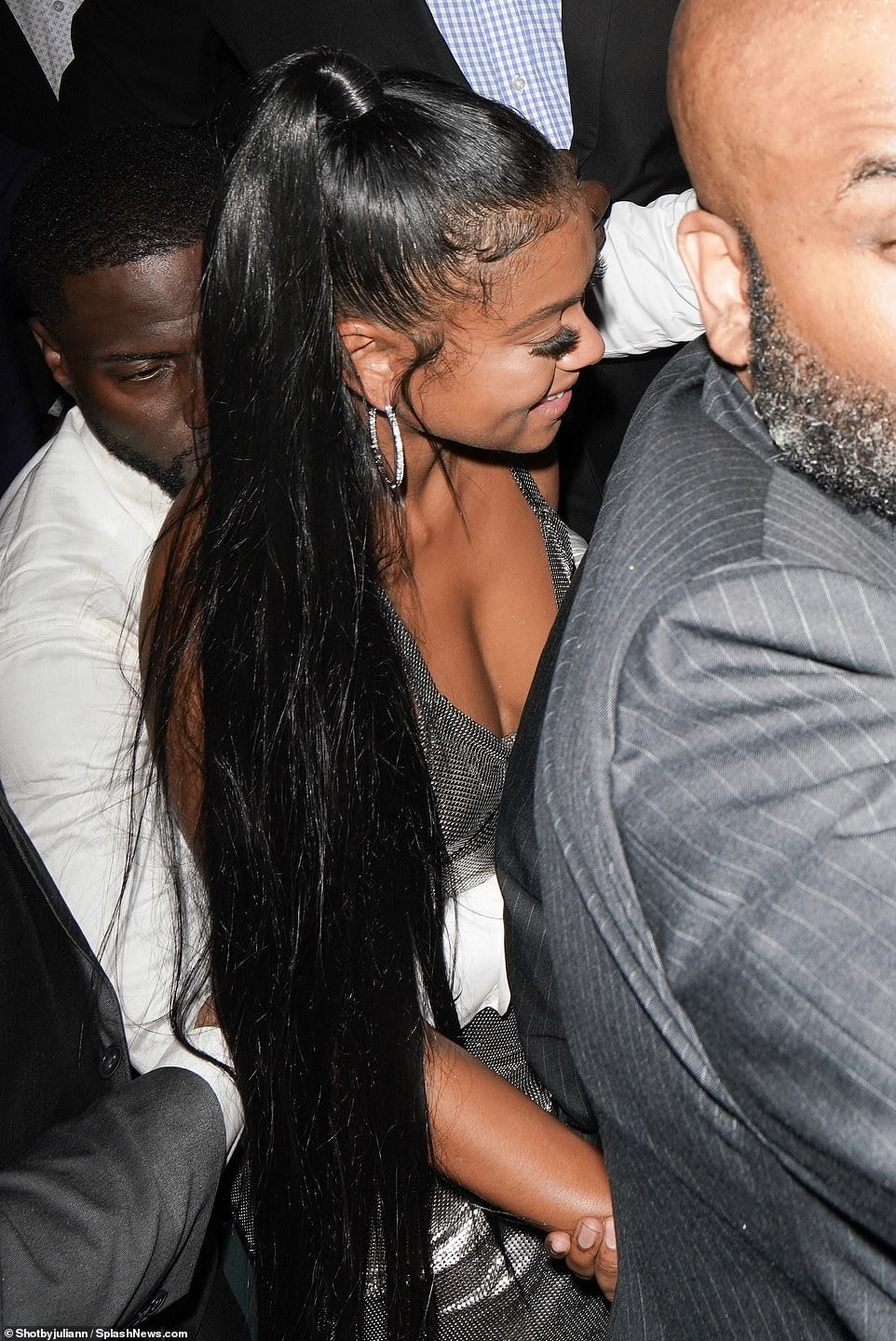 Popular American comedian Kelvin Hart was taken away on his wife’s back Eniko Parrish from his birthday party over the weekend.

Naija News understands that he drunk himself to stupour before been carried out of TAO nightclub in Los Angeles.

Even before the birthday bash proper, Kevin Hart, who’d apologized to his wife and kids over his infidelity scandal of last year, had predicted it would be a star-thronged event and a party like no other.

Here are the pictures of the birthday bash: 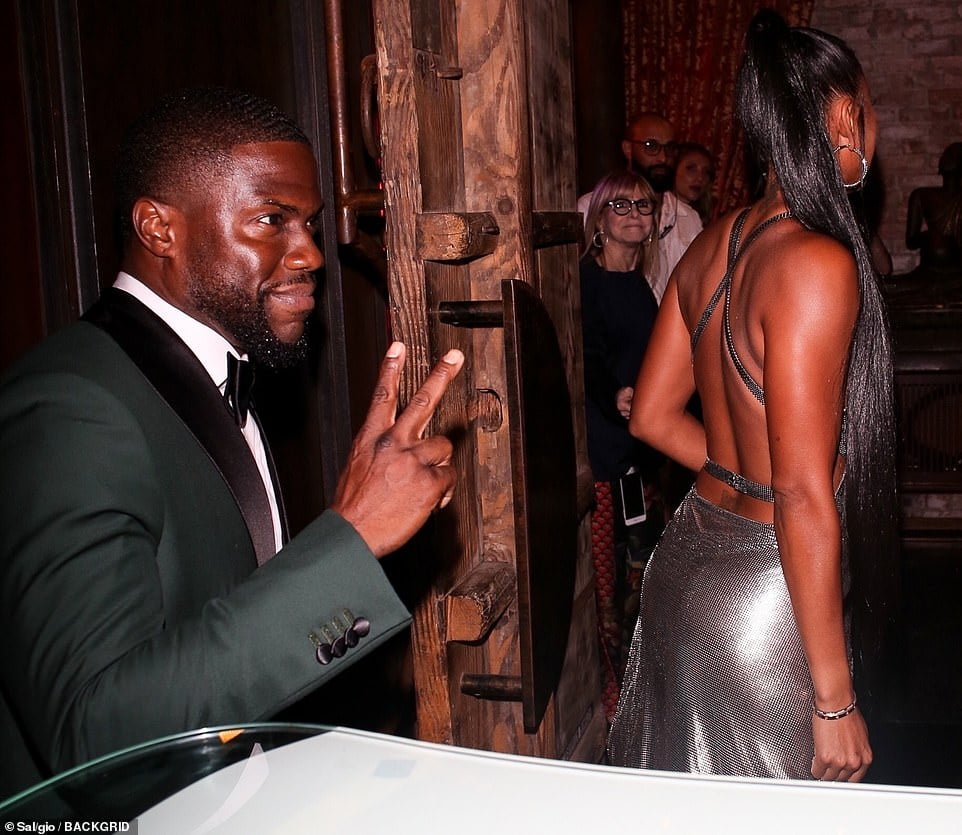 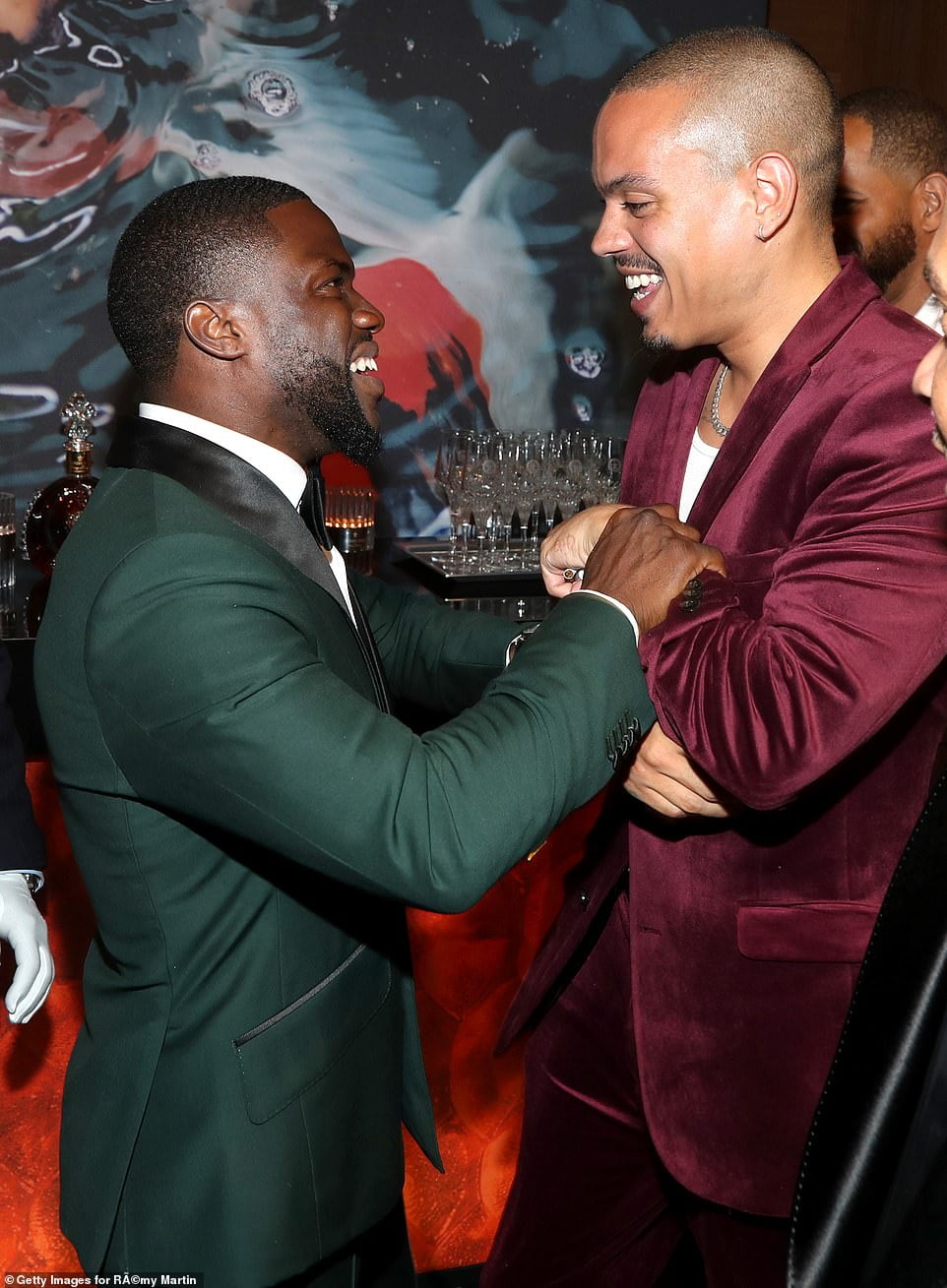 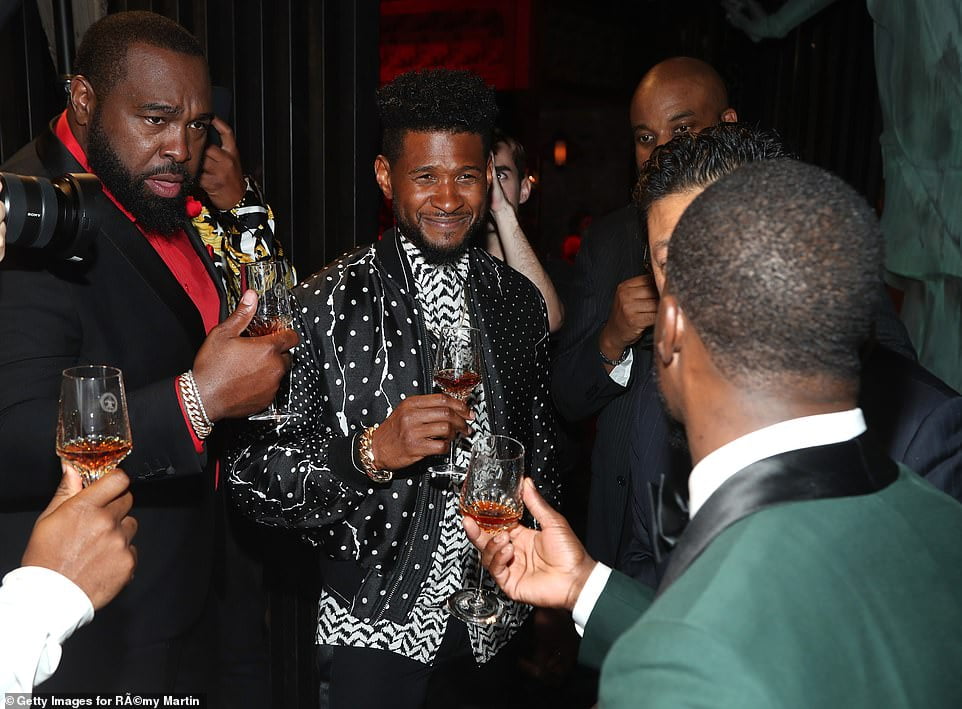 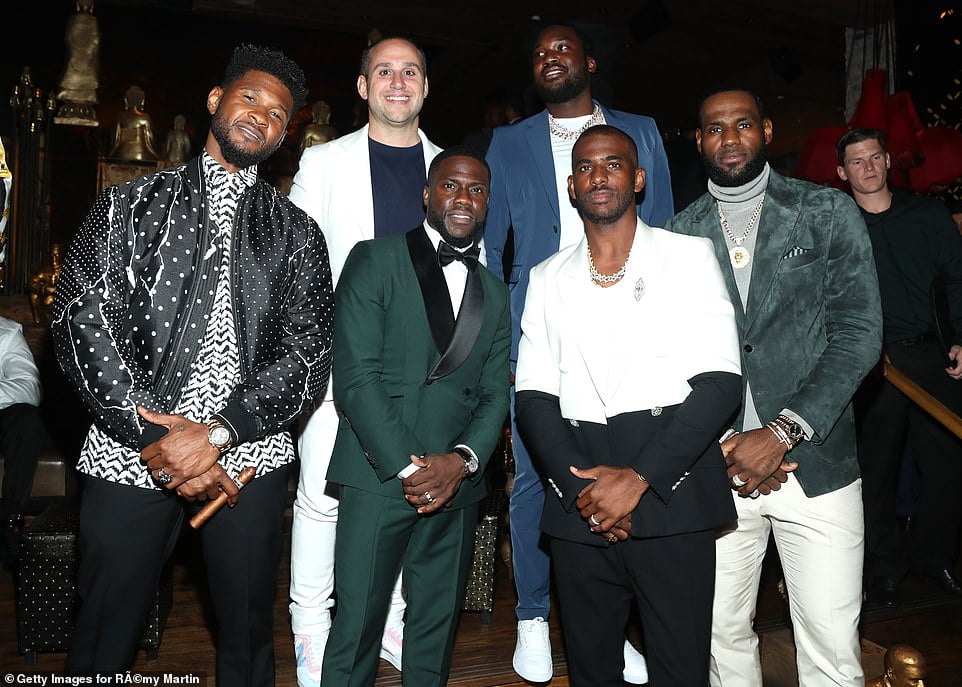 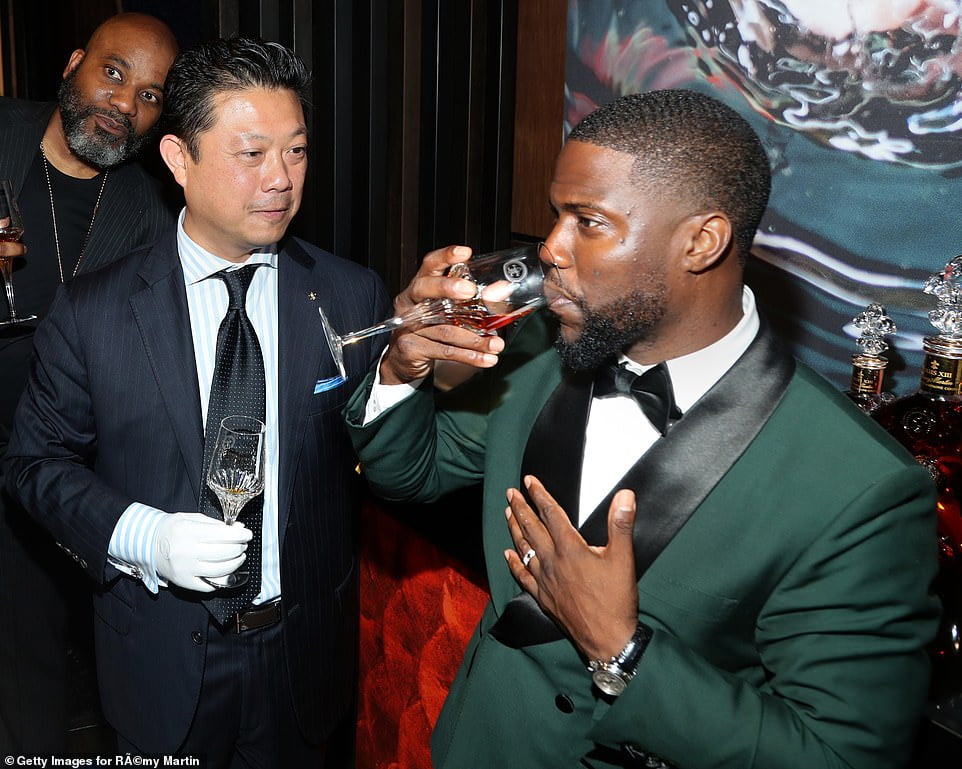 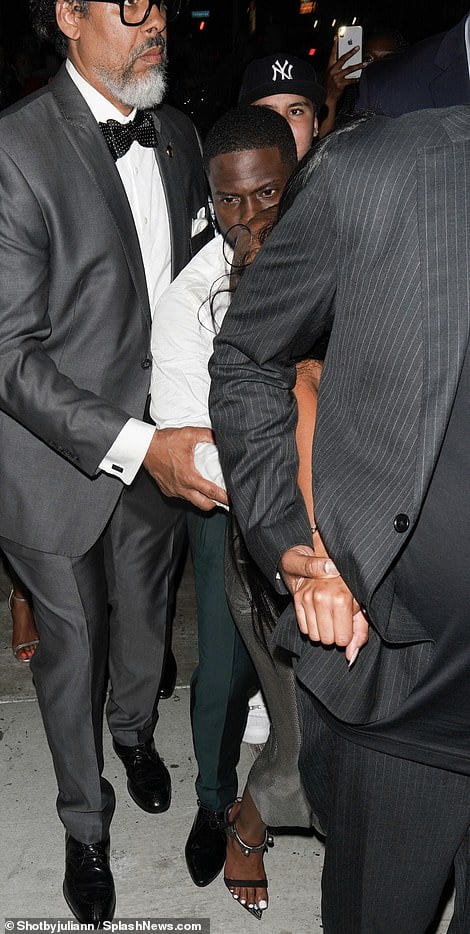 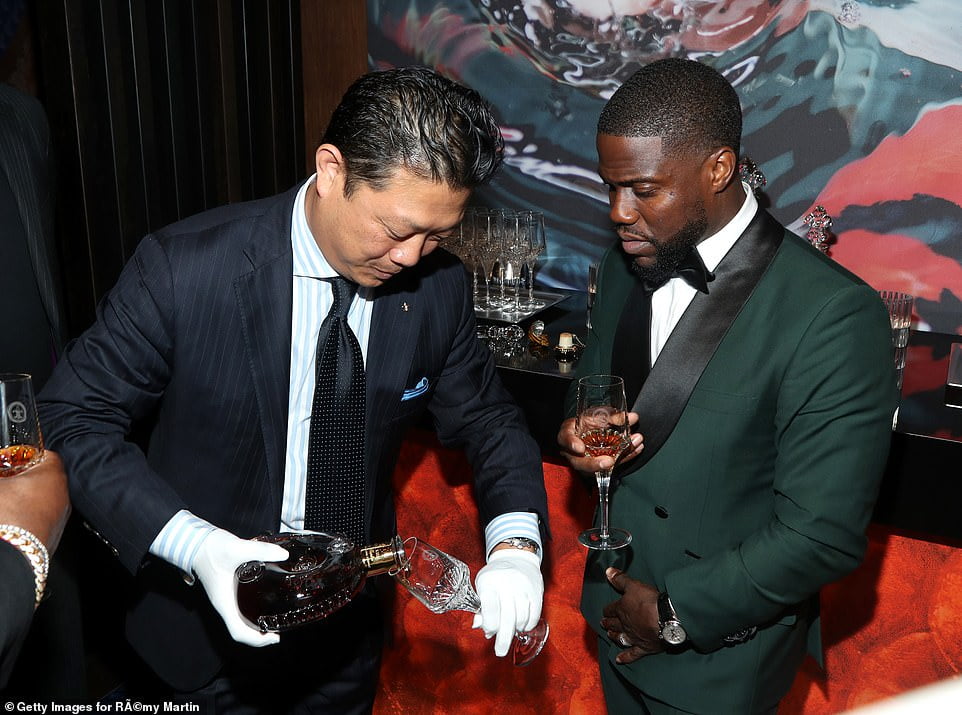