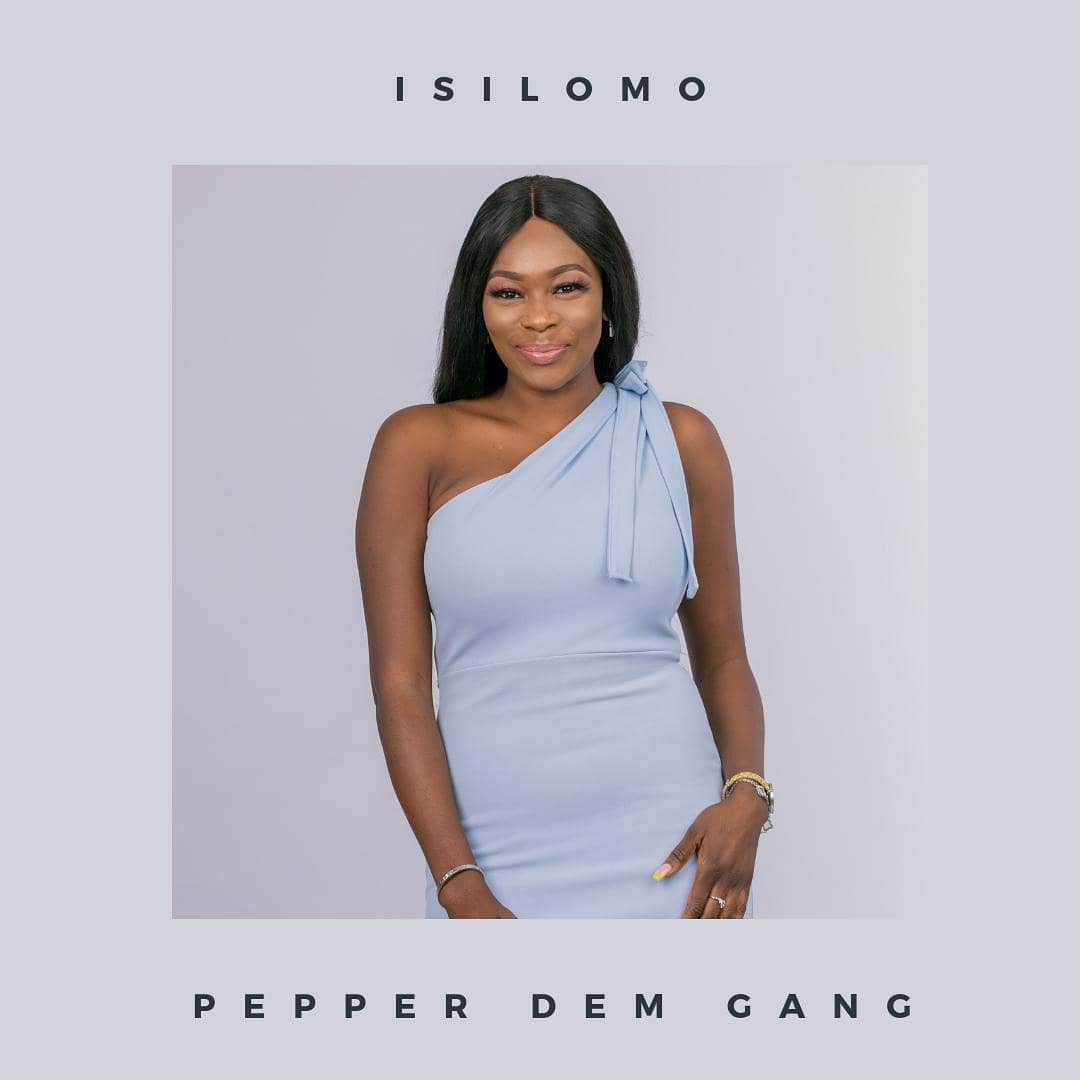 Isilomo, one of housemate evicted yesterday at the Big Brother Naija 9th edition show has revealed who should be the winner of ‘Pepper Dem’ edition.

When asked by Host of BBNaija, Ebuka who the winner should be, Isilomo said “Omashola will be the winner this year, I think and hope he wins.”

She further stated that Jeff, the head of the house was fake and a pretender in the house.

Recall that Avala and Isilomo were on Sunday evicted from BBNaija ‘Pepper Dem’ edition after they failed the marble game on the Sunday night eviction show.