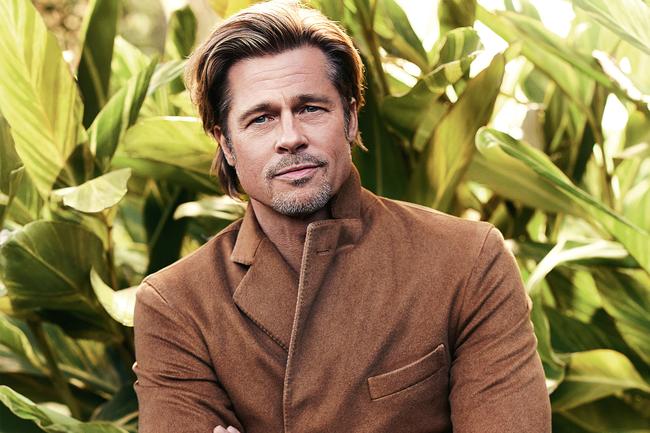 Brad Pitt might be preparing to say goodbye to Hollywood once and for all.https://www.naijanews.com/topic/hollywood/

In recent years, the Oscar winner has chosen to be discreet to focus on his family life and produce films. This summer, Brad returns to our big screens in Quentin Tarantino’s highly anticipated new film, Once Upon a Time … In Hollywood. To promote his film, Pitt granted an interview to the Australian GQ. In this July / August issue, which will be released on Tuesday and on which he is covering, the actor confided his thoughts on the film industry.

“I’m behind the camera on the producing side and I enjoy that a lot,” says Pitt, of his recent output. “But I keep doing less and less. I really believe that overall it’s a younger man’s game – not that there aren’t substantial parts for older characters – I just feel, the game itself, it’ll move on naturally. There will be a natural selection to it all.”