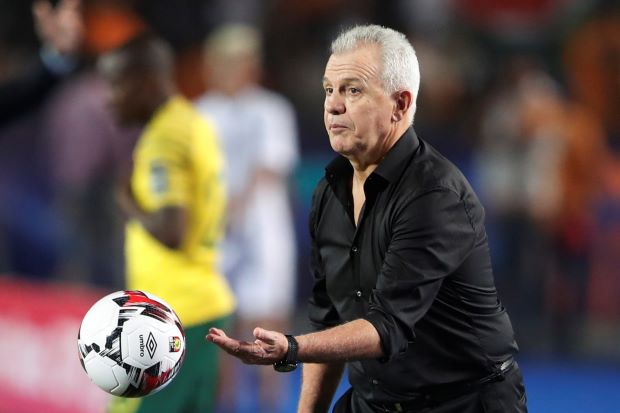 Naija News reports that Egypt lost 0-1 to South Africa on Saturday after an 85th-minute goal from Thembinkosi Lorch.

Egypt Football Association president Hany Abo Rida, who announced the firing of the Mexican coach, also announced his own resignation, less than three hours after the game.

He also called on his board members to step down, calling his resignation a “moral obligation, although the football association had given the national team full material and moral support”.

Speaking to reporters after the defeat, Aguirre stated that he took sole responsibility but was proud of all his players.

“The game was open and saw many chances. The only difference was that South Africa managed to score,” he said.