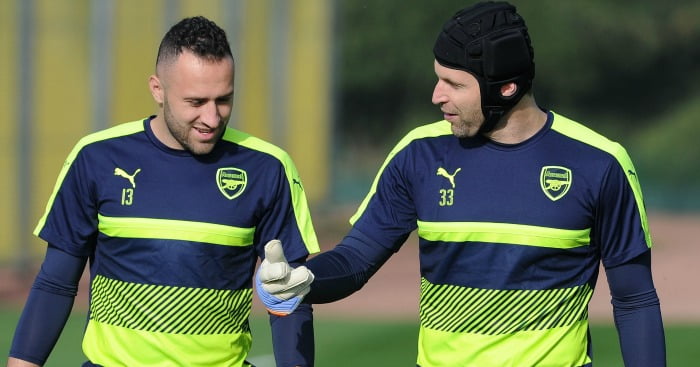 The Colombian shot-stopper joined Napoli on load after finding his first-team opportunities with Arsenal further limited by the arrival of Bernd Leno.

A statement published on Arsenal website reads: “Goalkeeper David Ospina has joined Napoli on a permanent transfer, following a season on loan at the Serie A side.

“David joined us from Nice in 2014 after six seasons in Ligue 1, and made 70 appearances during his time with us.

“He was our goalkeeper in the 2017 Emirates FA Cup final win over Chelsea, and was also in the squad for the 2015 FA Cup final victory over Aston Villa.

“With 98 international appearances, David is the most capped goalkeeper in Colombia’s history and also represented his country at two World Cups – in 2014 and 2018.

“We would like to thank David for his contribution to the club and everyone at Arsenal wishes him the best for his future.”