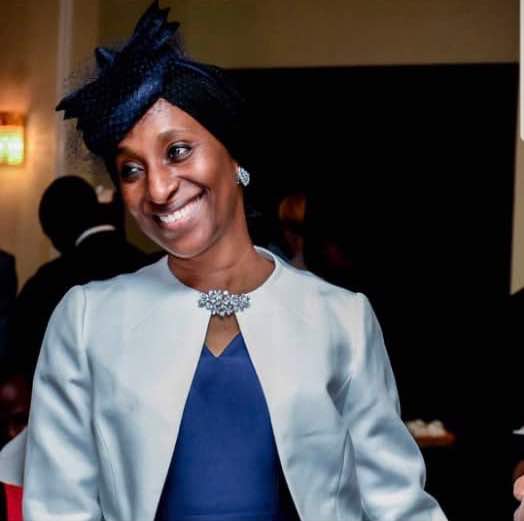 Dolapo, wife of Vice-President Yemi Osinbajo, has revealed that she has once worked in the slums in Lagos among area boys and prostitutes.

Naija News understands that the wife of the Vice President made this revelation when she spoke at the Anti-Substance-Abuse Programme organised by MTN in Abuja, Nigeria’s capital.

The event was organised in commemoration of the International Day Against Drug Abuse and Illicit Trafficking in Abuja recently.

Mrs. Osinbajo while reacting to a stage play at the event, titled ‘Area Boy; a play acted to caution the public against the dangers of drug abuse; made her stunning revelation that she had worked with area boys and prostitutes in Lagos.

A statement by the organisers of the programme quoted the wife of the Vice-President as saying the play reminded her of the time she spent with some area boys and prostitutes in Lagos.

Mrs Osinbajo said; “I wanted to watch the drama to relive the memory of the times that I spent working in the slums of Lagos among area boys, prostitutes, people who had been rejected and those who seemed lost already. As the drama went on, I could identify some people that I knew so many years ago.